Early Arrivals during a windy observation

Since it was to windy for ringing, we all started together observing with Knud at Worlds End 3 this morning. It was a very windy day, so even though the temperatures were quite high, it felt very cold. Though, it was definitely worth it to go out on migration count today! We had many early arrivals: A Great Skua (Storkjove), Marsh Harrier (Rørhøg), Merlin (Dværgfalk) and Common Tern (Fjordterne). Knud was very excited especially about the early Common Tern. While the others started observing, Laima and I put up the newly build Woosh net, trying to catch the last Snow Buntings (Snespurv) before they are all gone to their northern breeding grounds. Unfortunately, it was a very disappointing experience. There were still four Snow Buntings left on the beach at Grenen, however, they behaved much more scared and suspicious then the bigger floks used to behave the weeks before. That the Woosh net was moving in the strong wind, wasn´t helping. In the end we didn´t caught any, we tried two times to catch birds, though. The first time a stick in the sand blocked the net from correctly unfolding and the second time we weren´t fast enough/the birds wasn´t close enough. After getting too frustrated with this, I switched with Michaela to counting Corvids and had two nice observation hours with many close Red-throated Divers (Rødstrubet Lom) in winter and summer plumage, which was very nice to see. A small bandage on the Snow Bunting catch failure was also the visit from Jørgen and Igor, its always nice to see them. In the afternoon, there was a open freezer tour. Four families joined with some really motivated kids. It was nice to show and dissect some of the dead birds we collect for scientific purposes. It was interesting to also look through some Barn Owl (Slørugle) pallets and see skulls and bones of rodents. 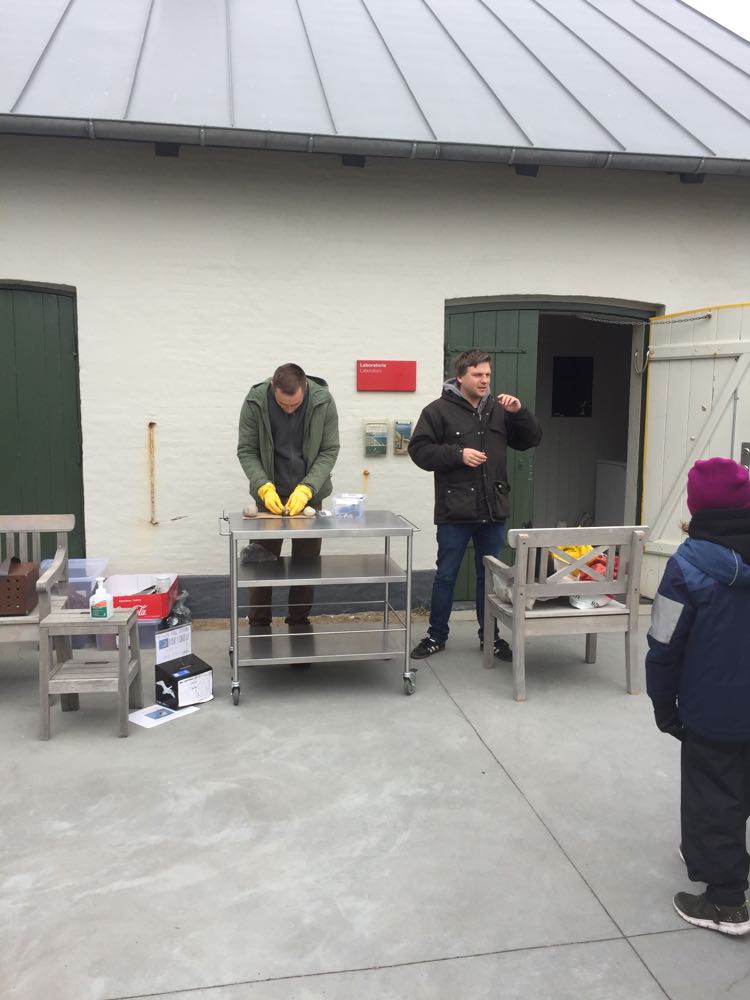 Also Simons dad Gunnar arrived and brought delicious cake with him. After the open-freezer tour Laima and I made some Swedish Kanelbullar. Meanwhile, Jonas and Mikkel went to the new harbour, where Mikkel found his first Glaucous Gull (Gråmåge). Later in the afternoon we also prepared the visits to the Cormorant (Skarv) colony, which we will conduct from tomorrow on two times a week. 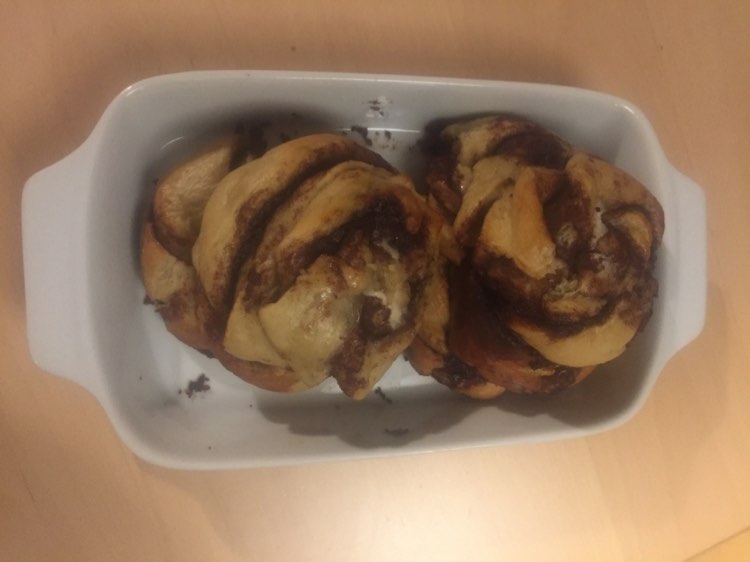 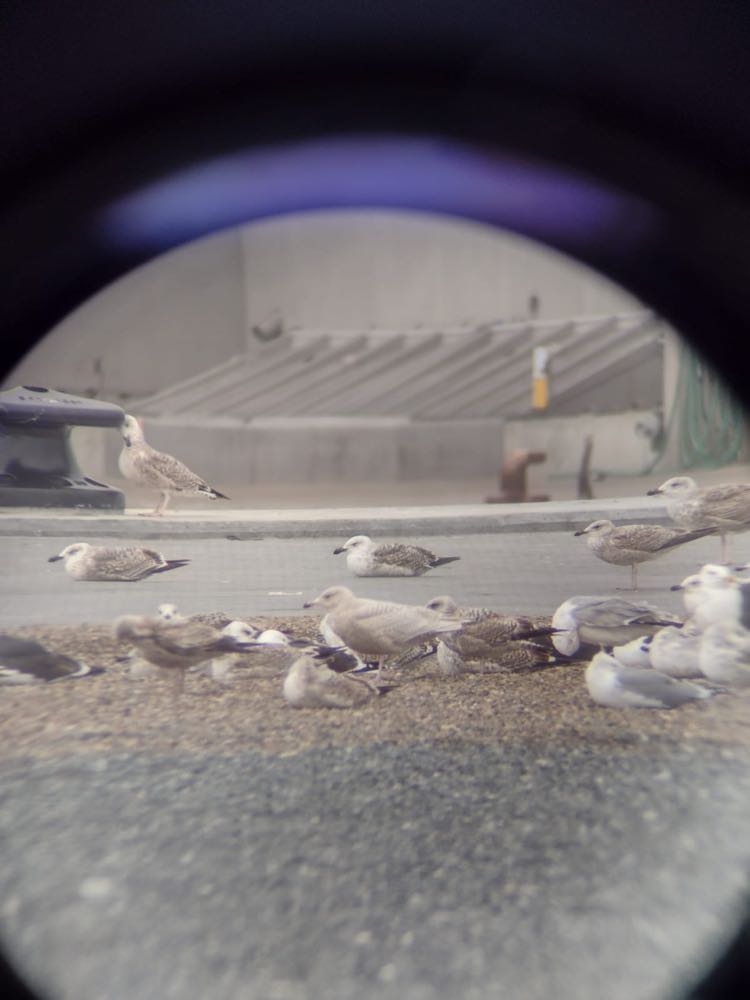