An imperial visit to Skagen

Hi folks! :)
Sorry for the late blog post, we went to catch Nightjars - Natravn last night! It will be explained in the next blog post.

Today we opened the nets a bit later, as we planned on going out to Sandmilen for the whole night. All of us went ringing as yesterday was the last observation day. We had a guided tour with 6th graders, where Jonas learned from Simon how to present what we do. Ringing was slow with around 10 birds, but it was really nice weather.

After having lunch, we all took a nap to prepare for the night that was coming. A potential Eastern Imperial Eagle - Kejserørn was called out from Flagbakken going south, flying really low. We weren't really sure if biking after it would be worth it, but while Taiama and Mikkel went grocery shopping with Jan and Kristine, Jonas and I decided to go to Store Klit, hoping it would come back up north. Not much happened in the two hours we were there, except that I had my first proper fox sighting! As we decided to leave, I spotted a big raptor flying in the plantation. As I took my binoculars, I had a feeling that could be it. "Jonas there's an Eagle!" - "Where?!" - I don't know I don't see it anymore. It was going left, it's behind those trees. Fuck."... "Right there! Going right!" And it was it. IT WAS THE IMPERIAL EAGLE. Holy shit!! If you haven't done so, listen to Jonas' Zello calls. You can feel all the excitement that happened afterward, except you can't see all the dance moves and screams of joy. :P We had incredible sightings of the bird which turned out to be an immature bird. As no one else reported it on Zello, we thought no one else got to see it. Fortunately, Jørgen Kabel and Oluf Lou did and took pictures of it! 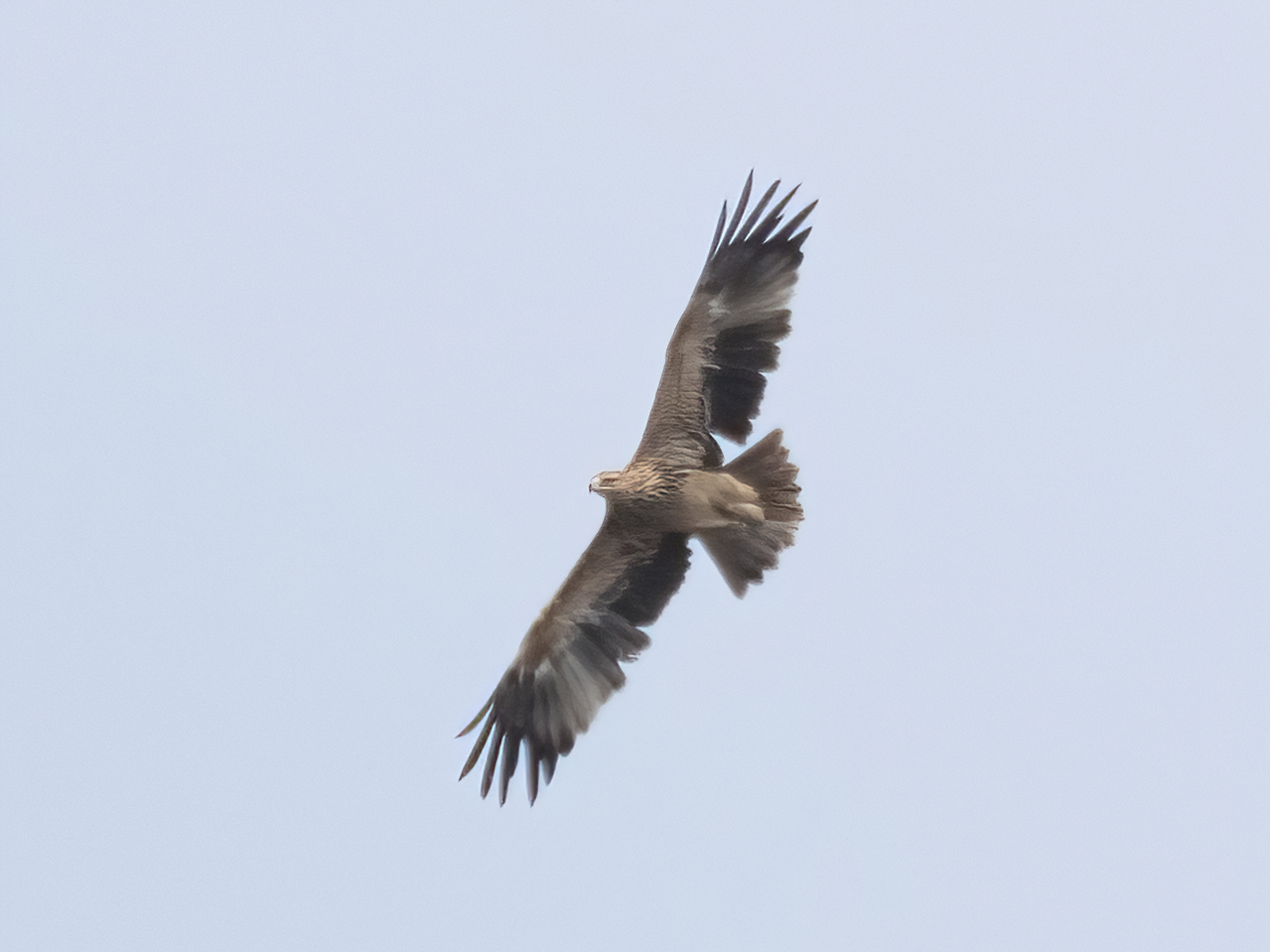 It went down towards Sandmilen, so Mikkel, Taïma, and Jan drove to try and find it, unfortunately without success. It has not been seen again today.

Our new volunteer Frank, freshly arrived from the UK, got picked up by Simon at the train station and joined us for a lovely dinner prepared by Jan and Kristine. Simon and Lisa joined us, too. We tried to nap again before going out with Lars Bo Jacobson to try and catch Nightjars - Natravn, but that turned out to be unsuccessful for all of us.

I will leave Frank to write about our fun night out in the next blog post, and hope you enjoy this one in the meantime!

Ringing (Kabeltromlen): to be updated 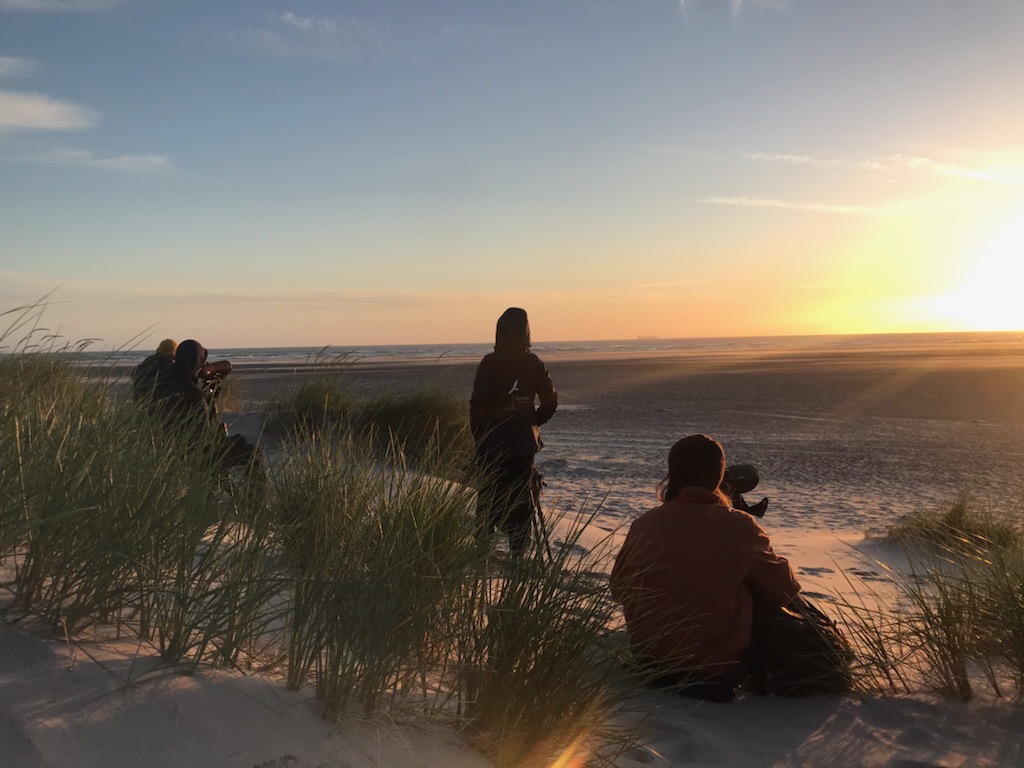 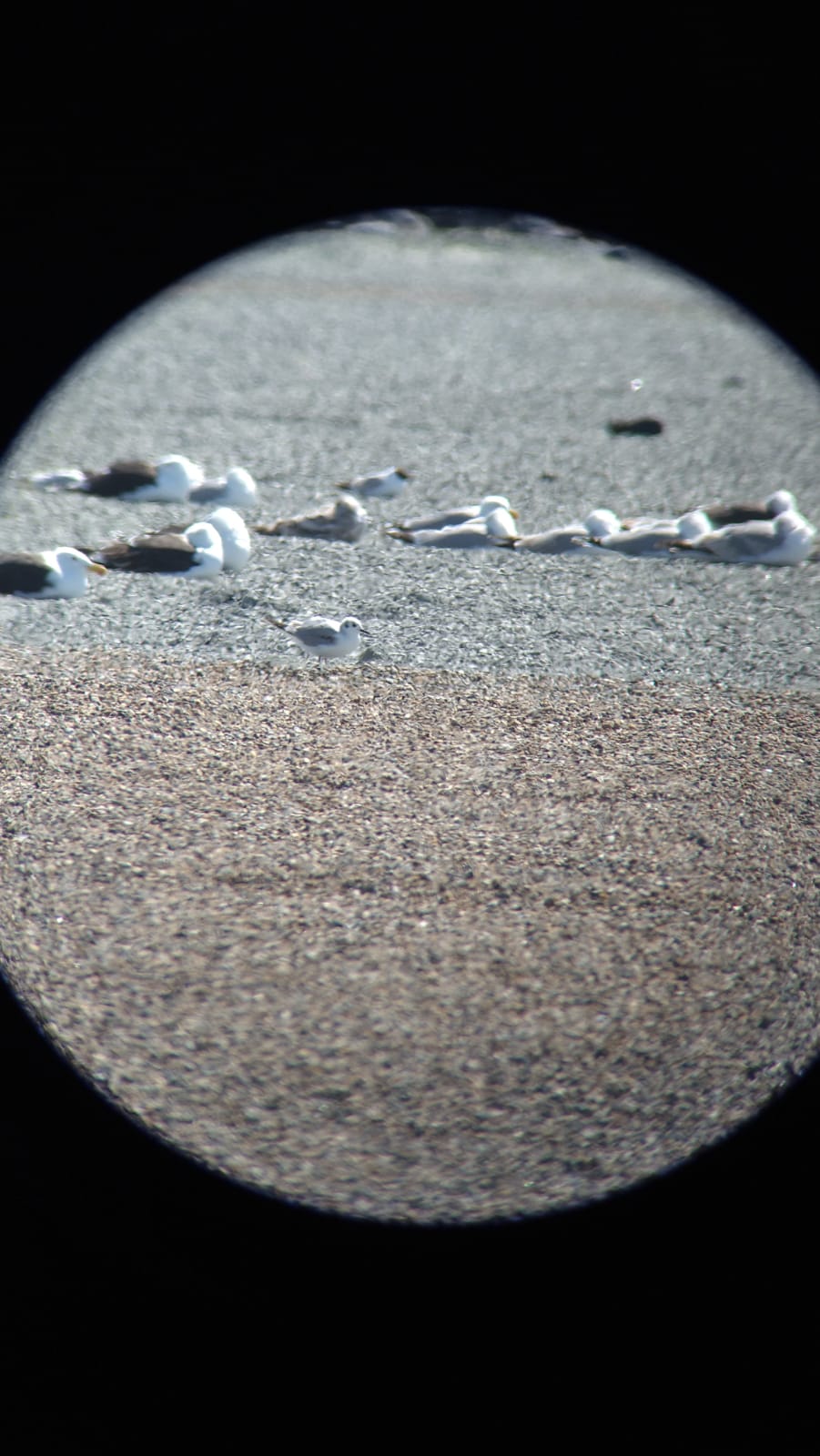 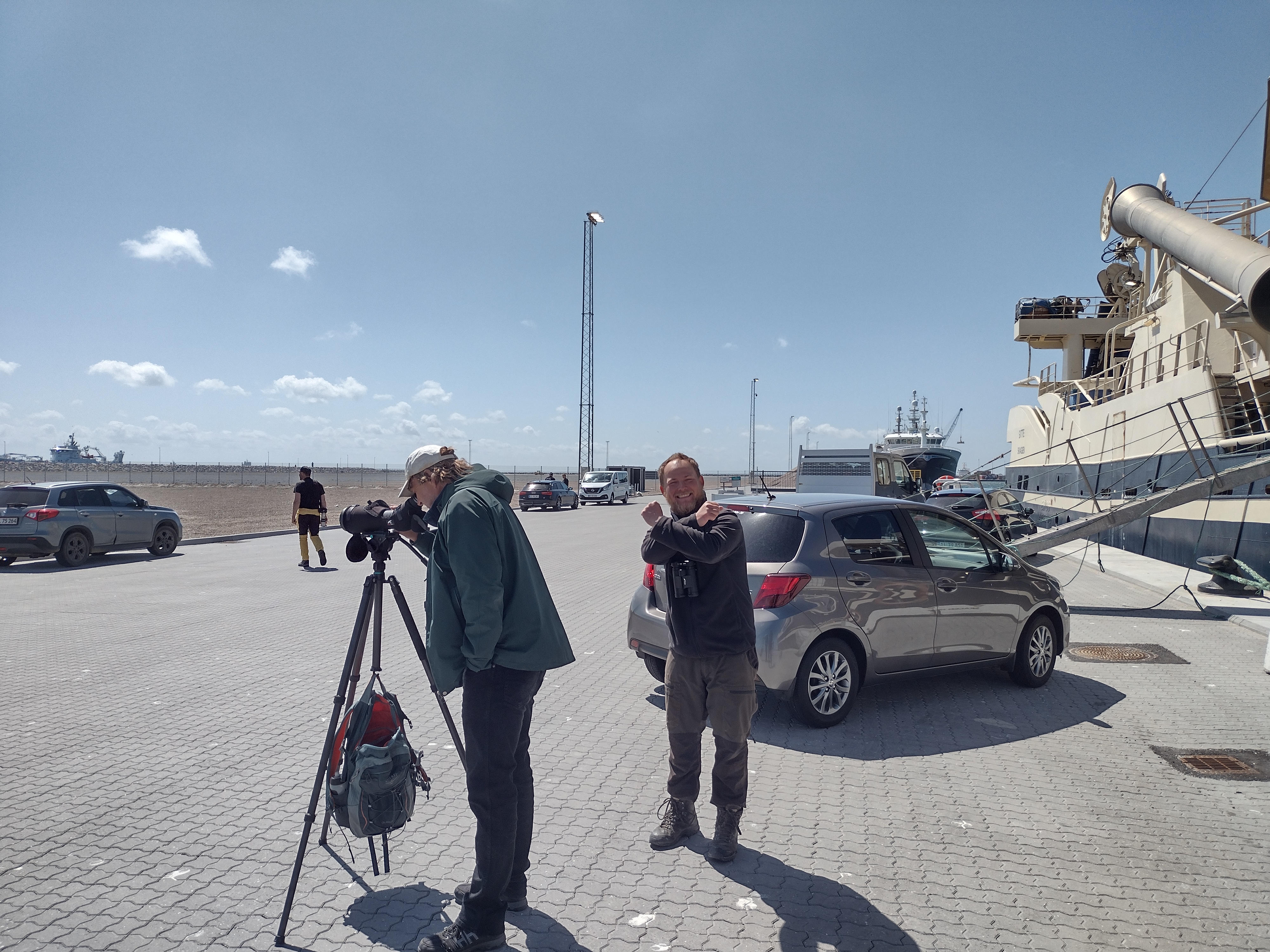 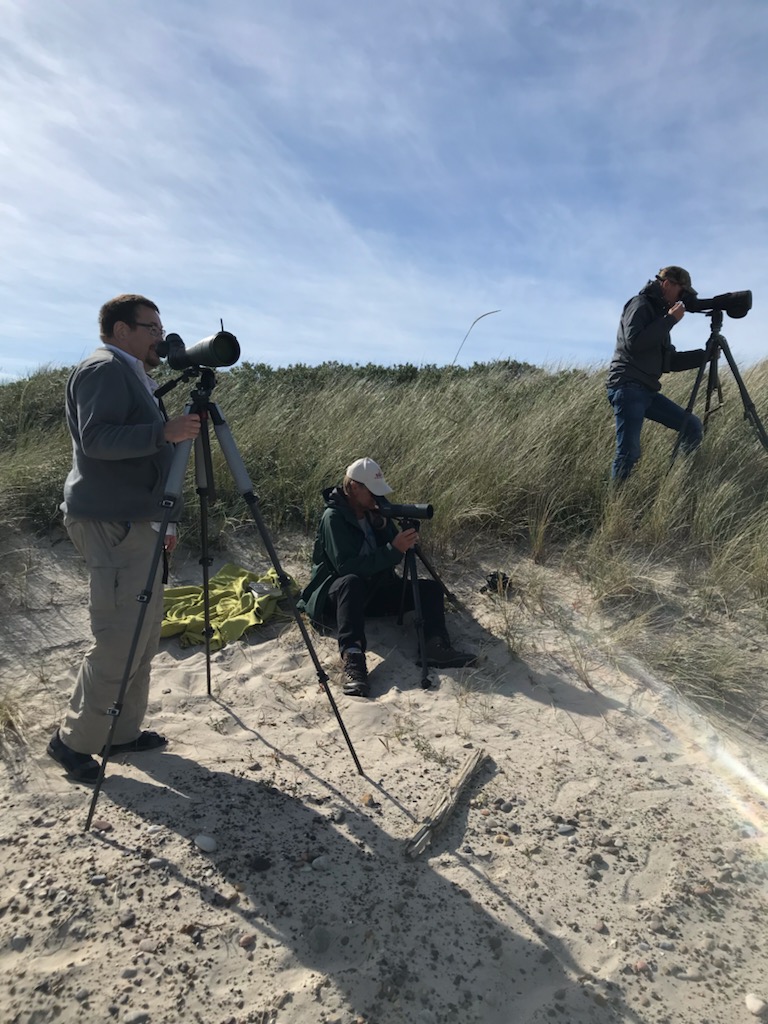 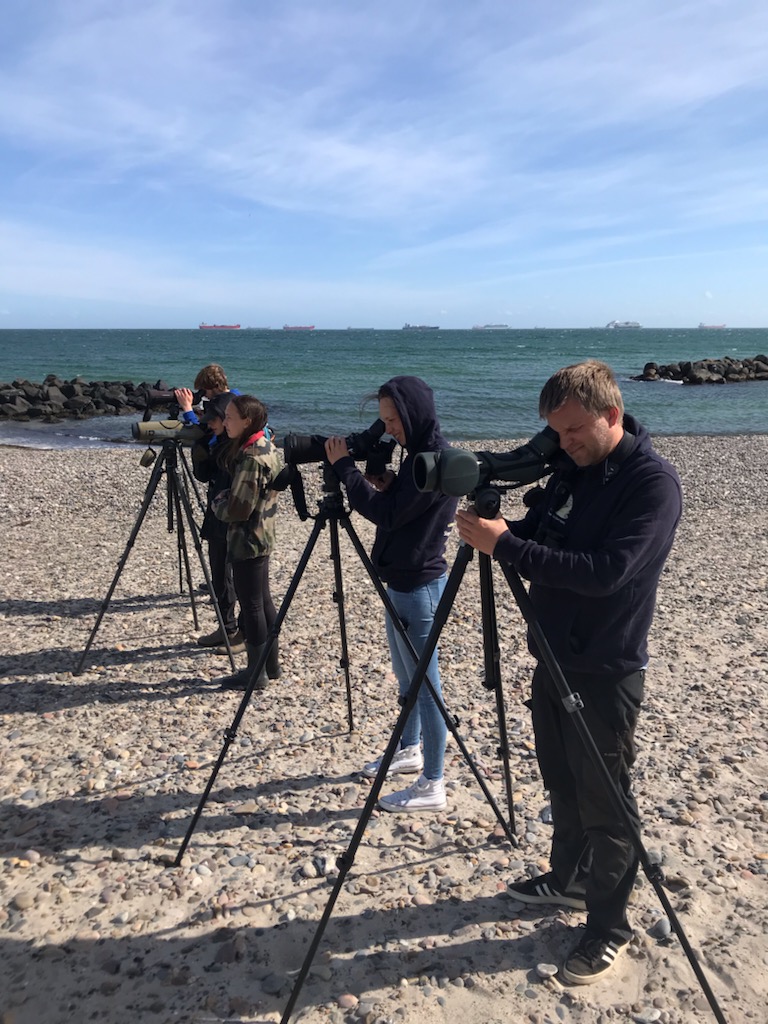 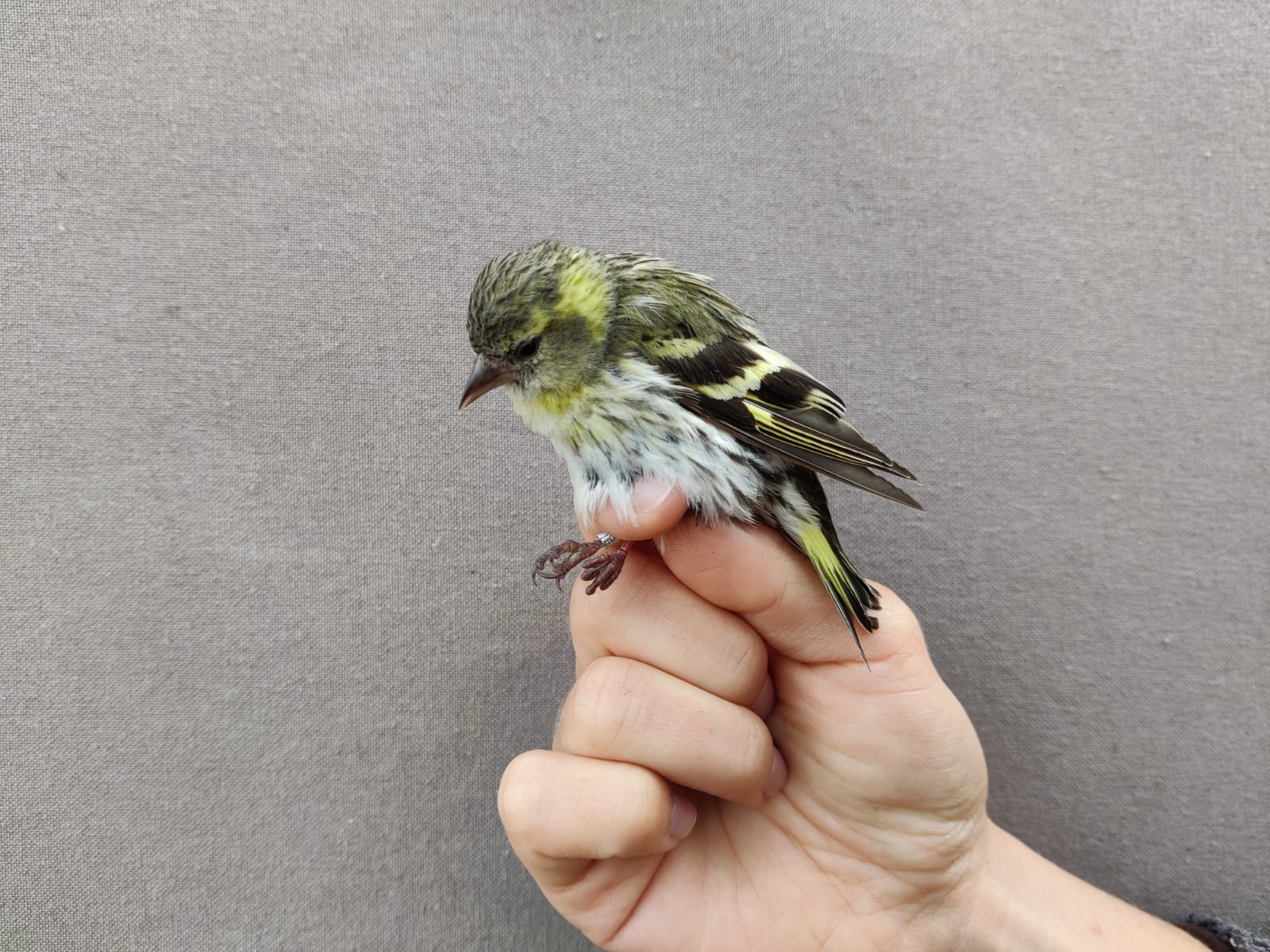 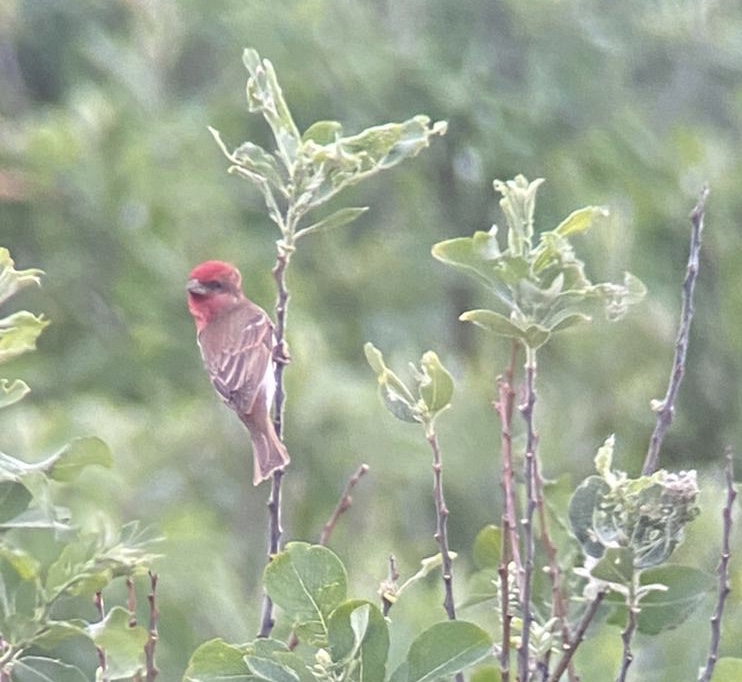 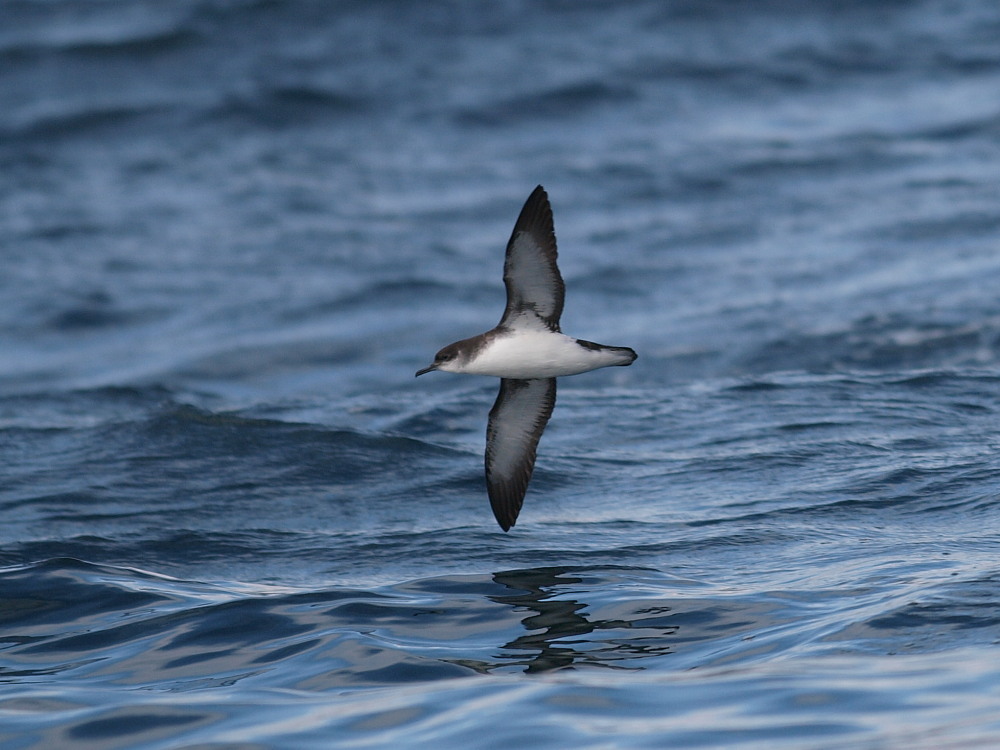 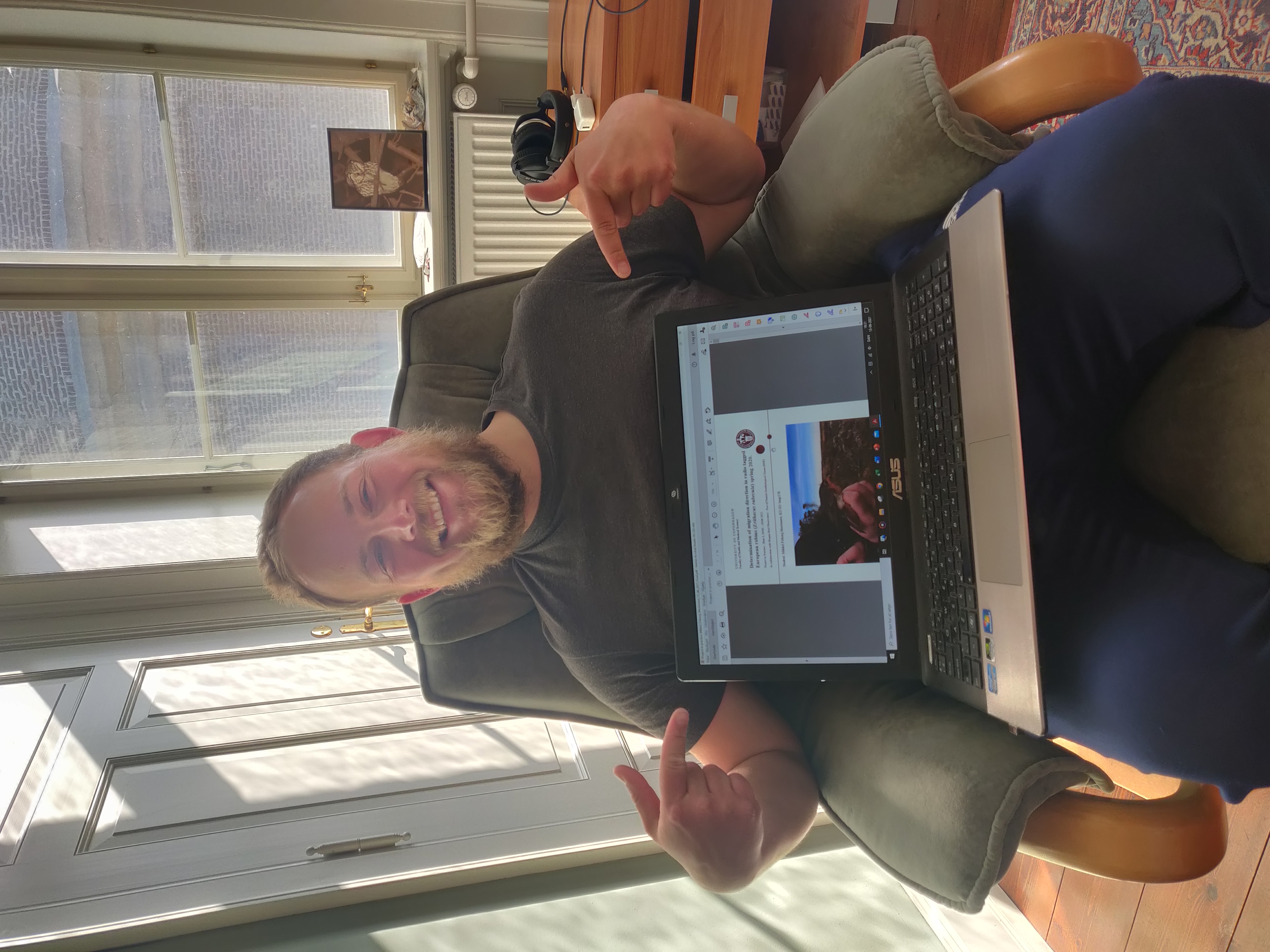 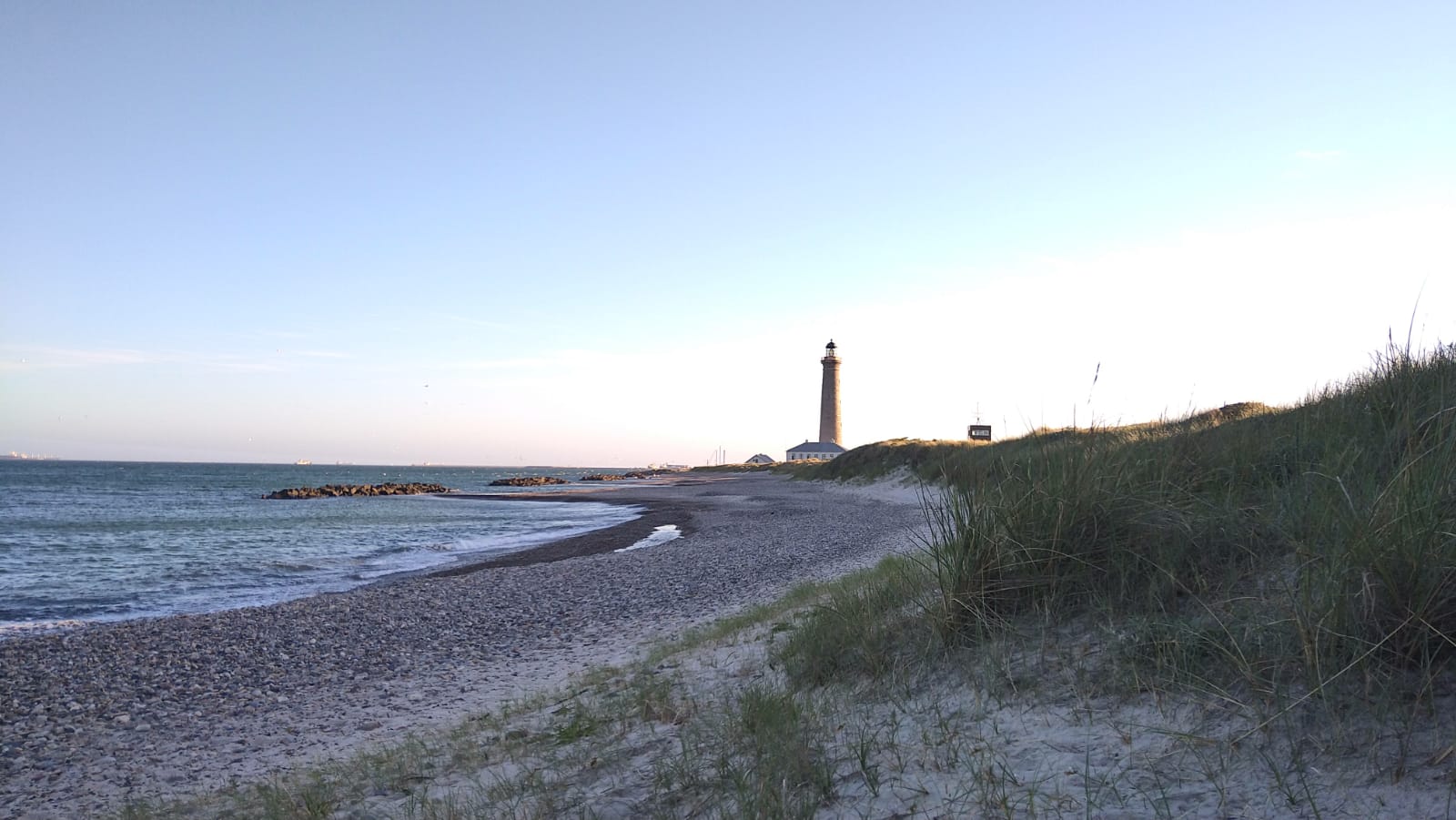 Rasmus, Jonatan, and Esben opened nets at Kabeltromlen, while Jonas and I went to Sand Clit to observe, and Mikkel slept in, to work on his project. 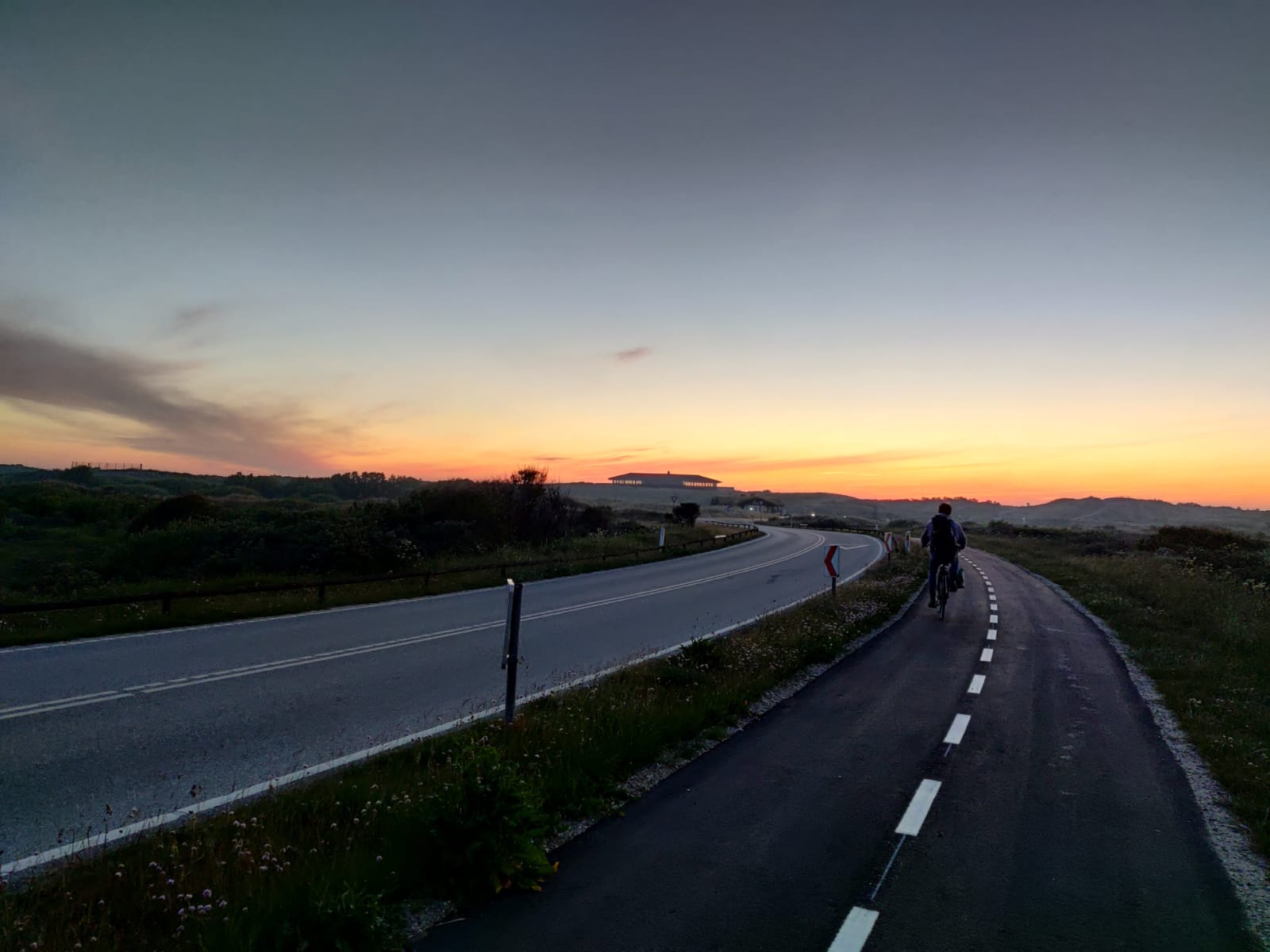 On the way to open nets

Lisa and Simon, who came back from Hirsholmine where they were ringing gull and tern chicks for a few days, joined for ringing. While slower than yesterday, they did catch a Grey Wagtail - Bjergvipstjert, the fifth of the season!

On the observation side, our highlights were an Arctic Skua - Almindelig Kjove, two Arctic Fulmars - Mallemuk, and an Arctic Tern - Havterne in winter plumage, or a second-year bird.

While it was foggy early on, Havgus came in and made it impossible for us to see at sea. We went for a walk and decided to take our scopes closer to the shore to observe gulls. We had some great views (my best to date) of an adult Black-legged Kittiwake - Ride, foraging really close by. We went home after that and took a well-needed nap.

In the afternoon, Mikkel worked on his project and wrote the first draft of his assignment; Jonatan went for a walk; Esben went back to Aalborg; Rasmus worked on sorting the picture archive out; Jonas and I went out to Batterskoven, then Buttervej where we had a lot of Marsh Warblers - Kærsanger. We also stopped at Byfogedeskoven before heading back home. 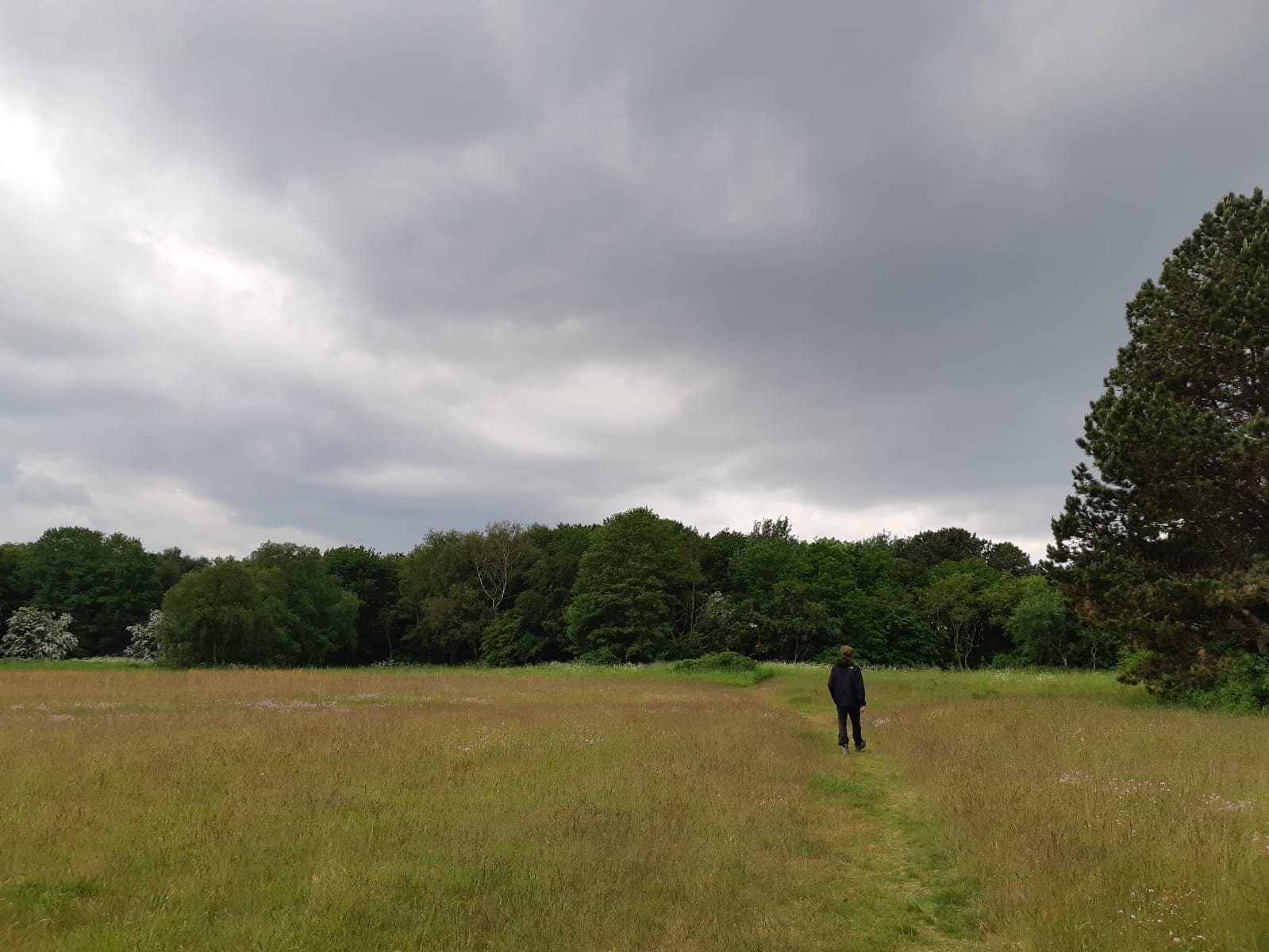 While Mikkel cooked dinner with the help of Jonatan, Rasmus, Jonas, and I went to the old lighthouse garden to set some nets up that will be used for ringing tours later on. We were each covered by 20+ mosquitos... We weren't very impressed.

Dinner was absolutely awesome and very needed! We won't be ringing for the next two days as it will be too windy, so we have planned some other maintenance tasks for the following days.

Wishing you a very good night, talk to you soon! :) 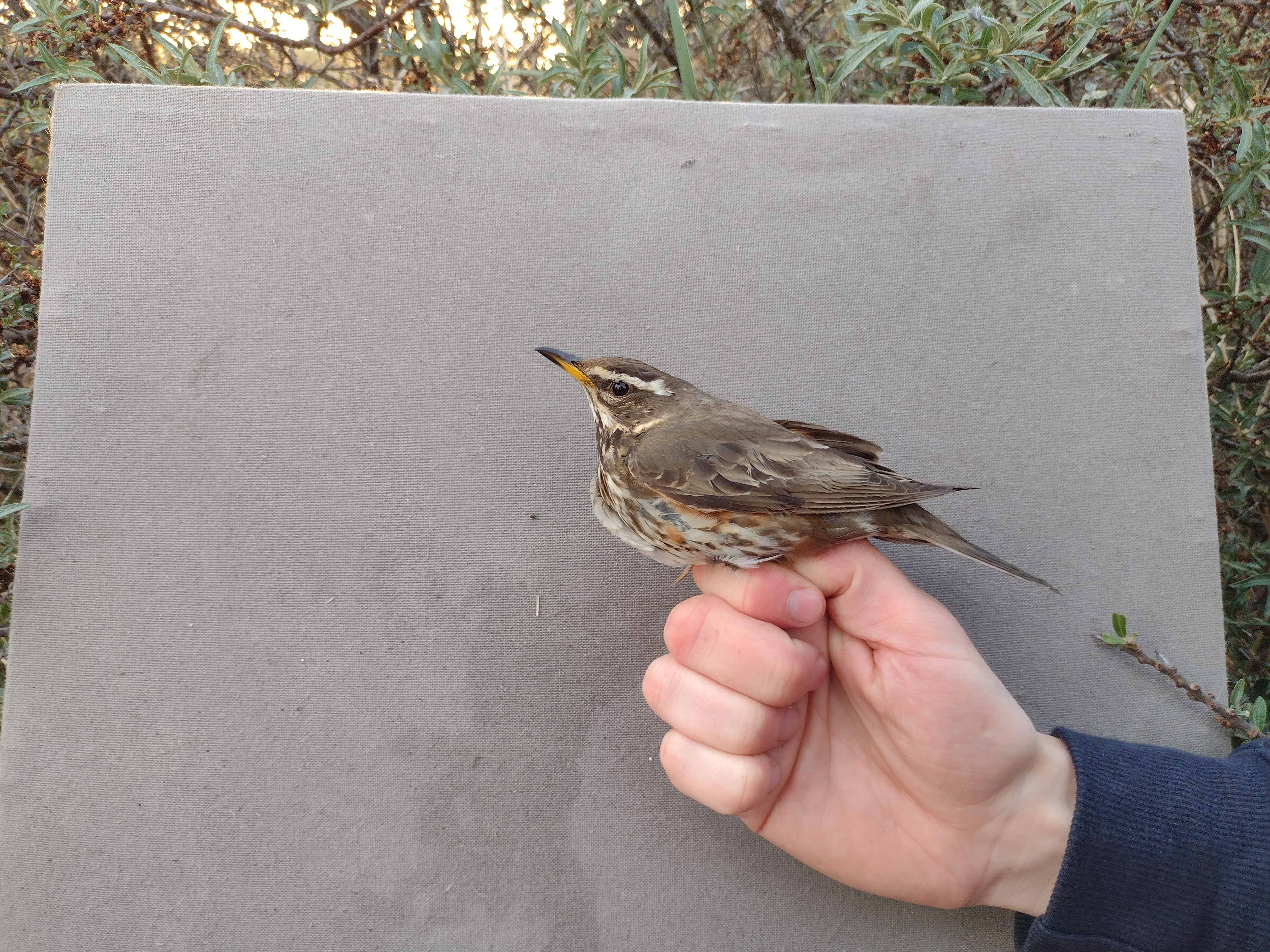 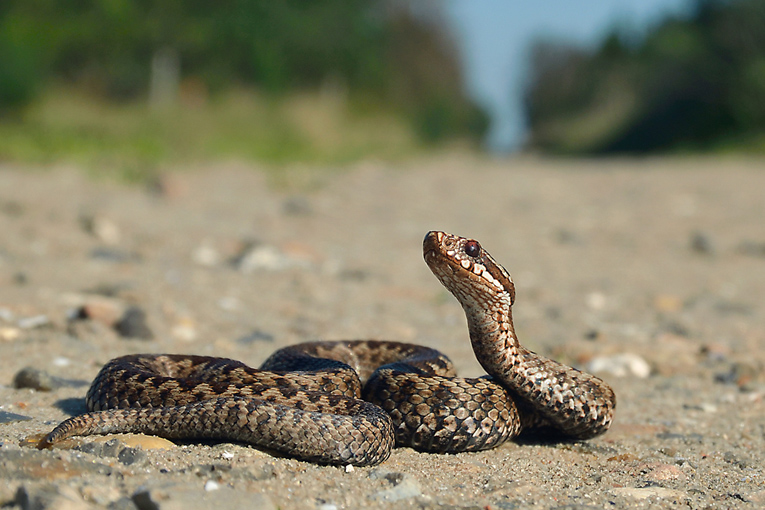 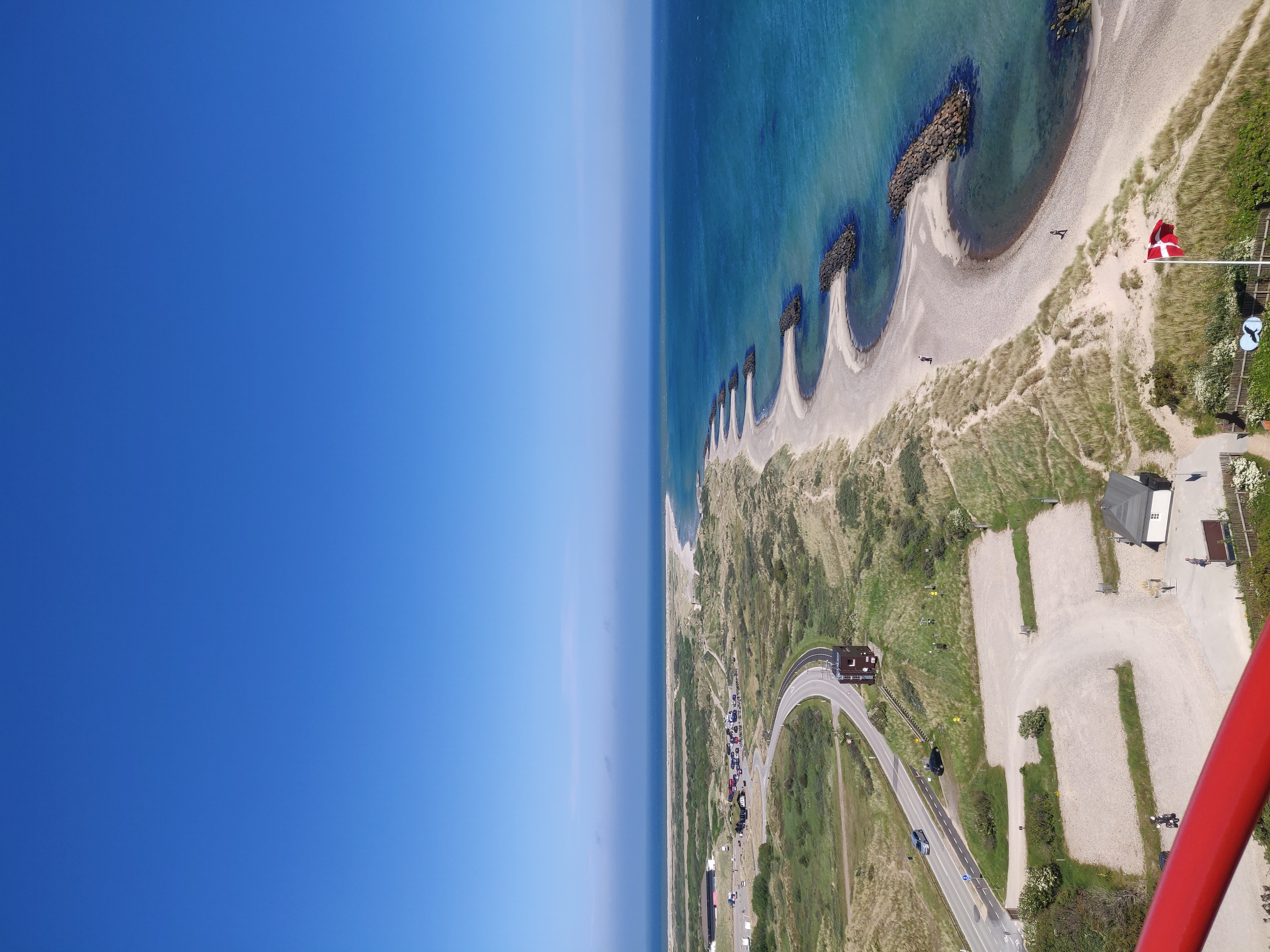 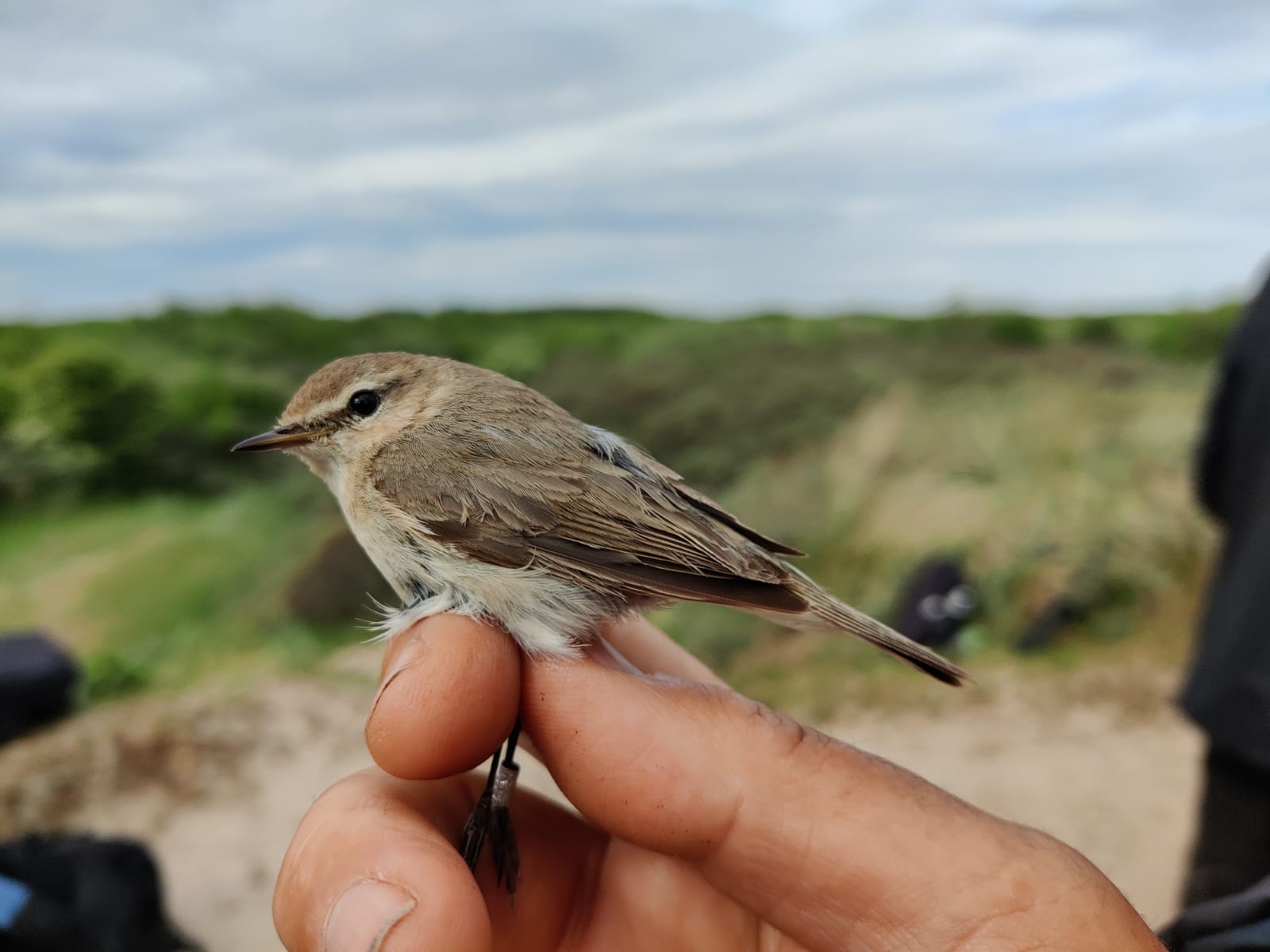 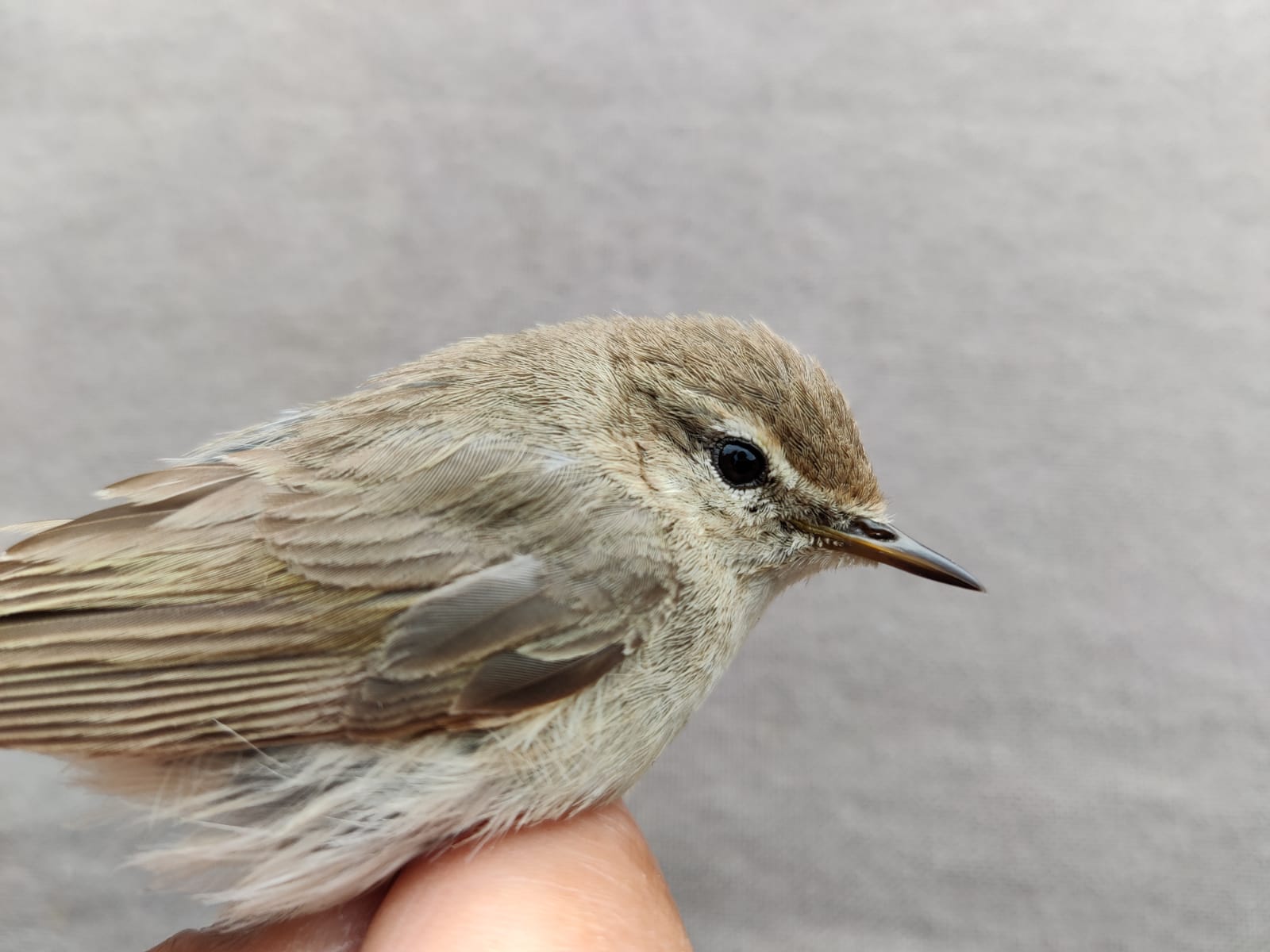 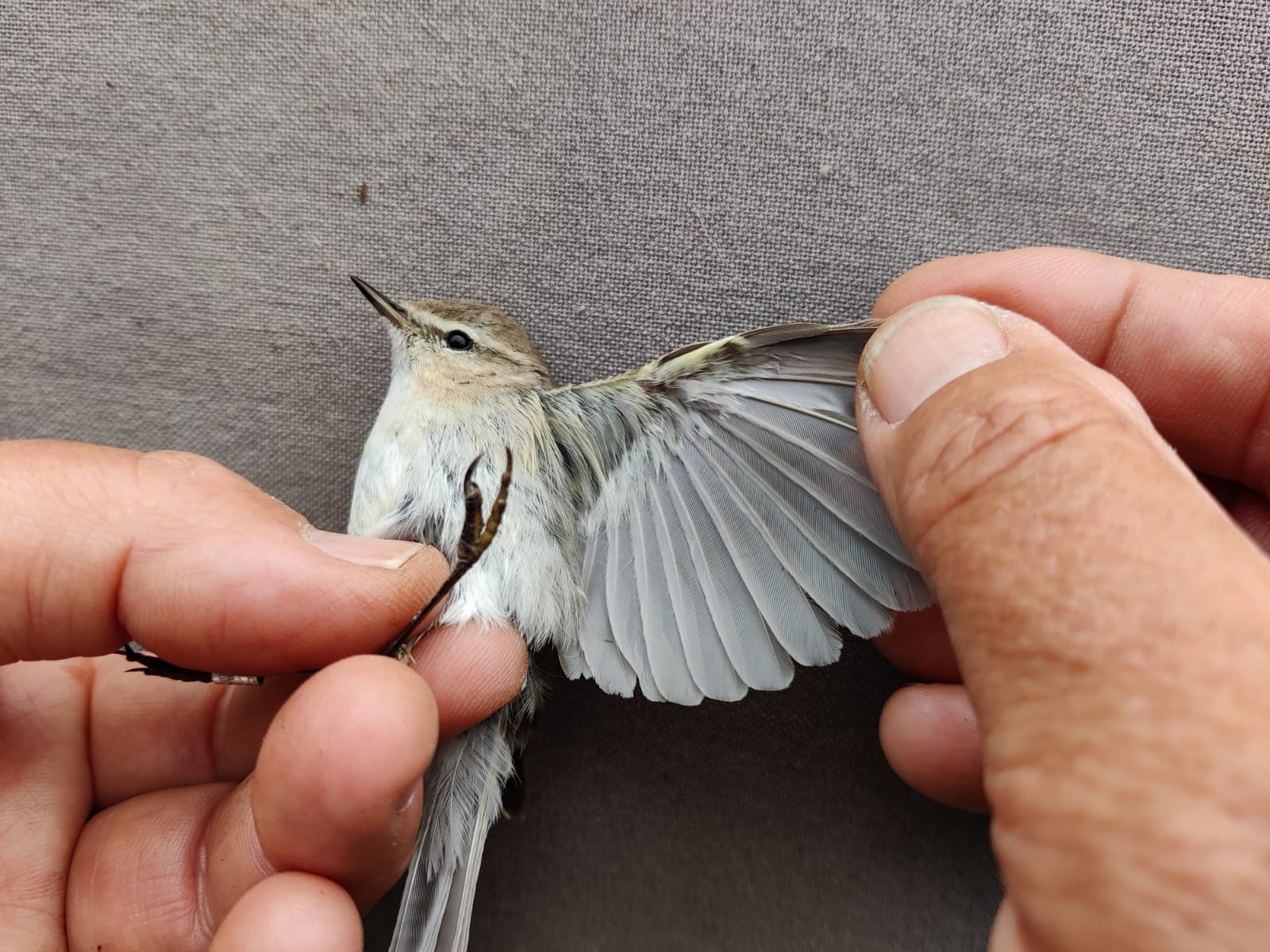 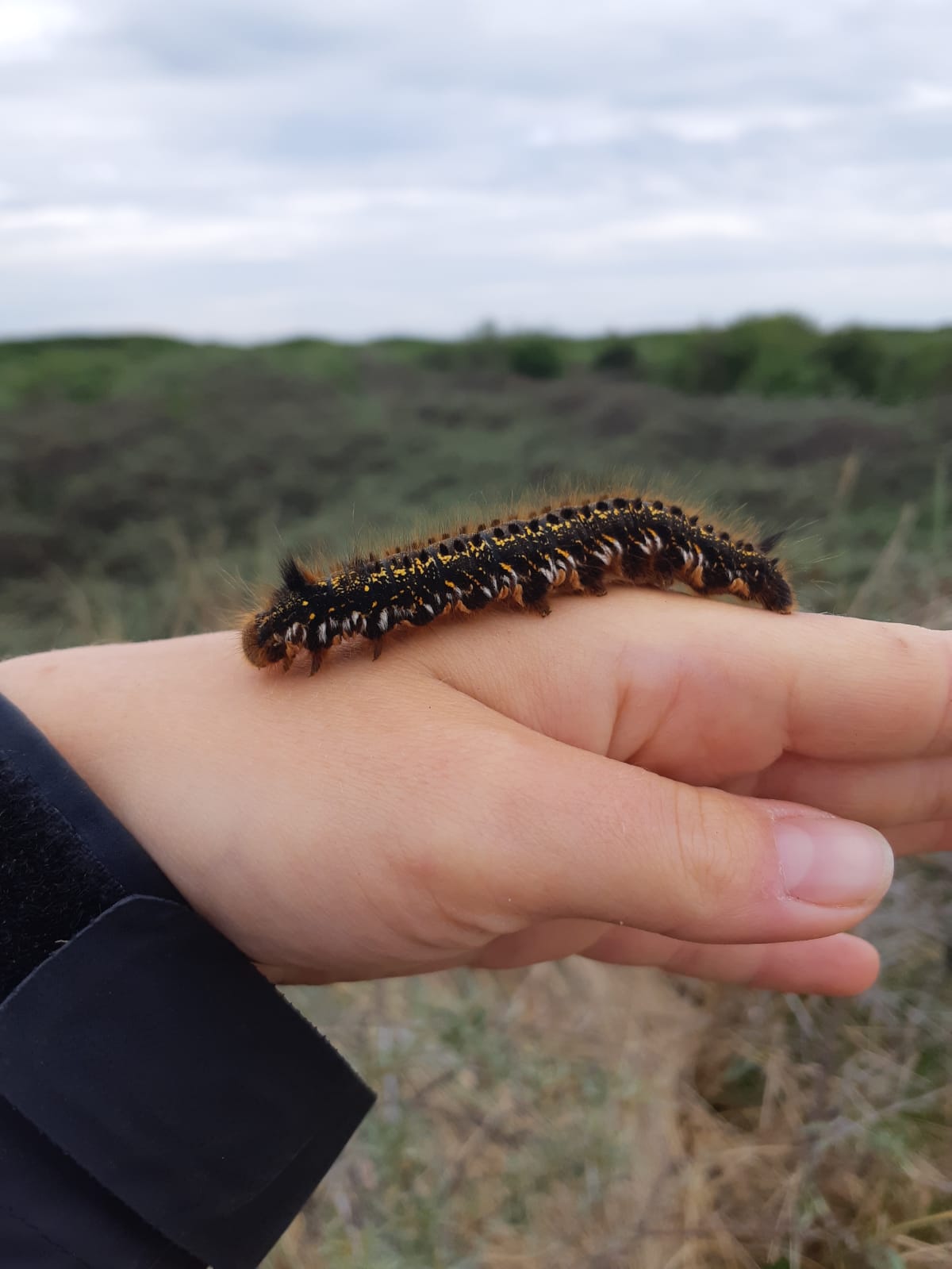 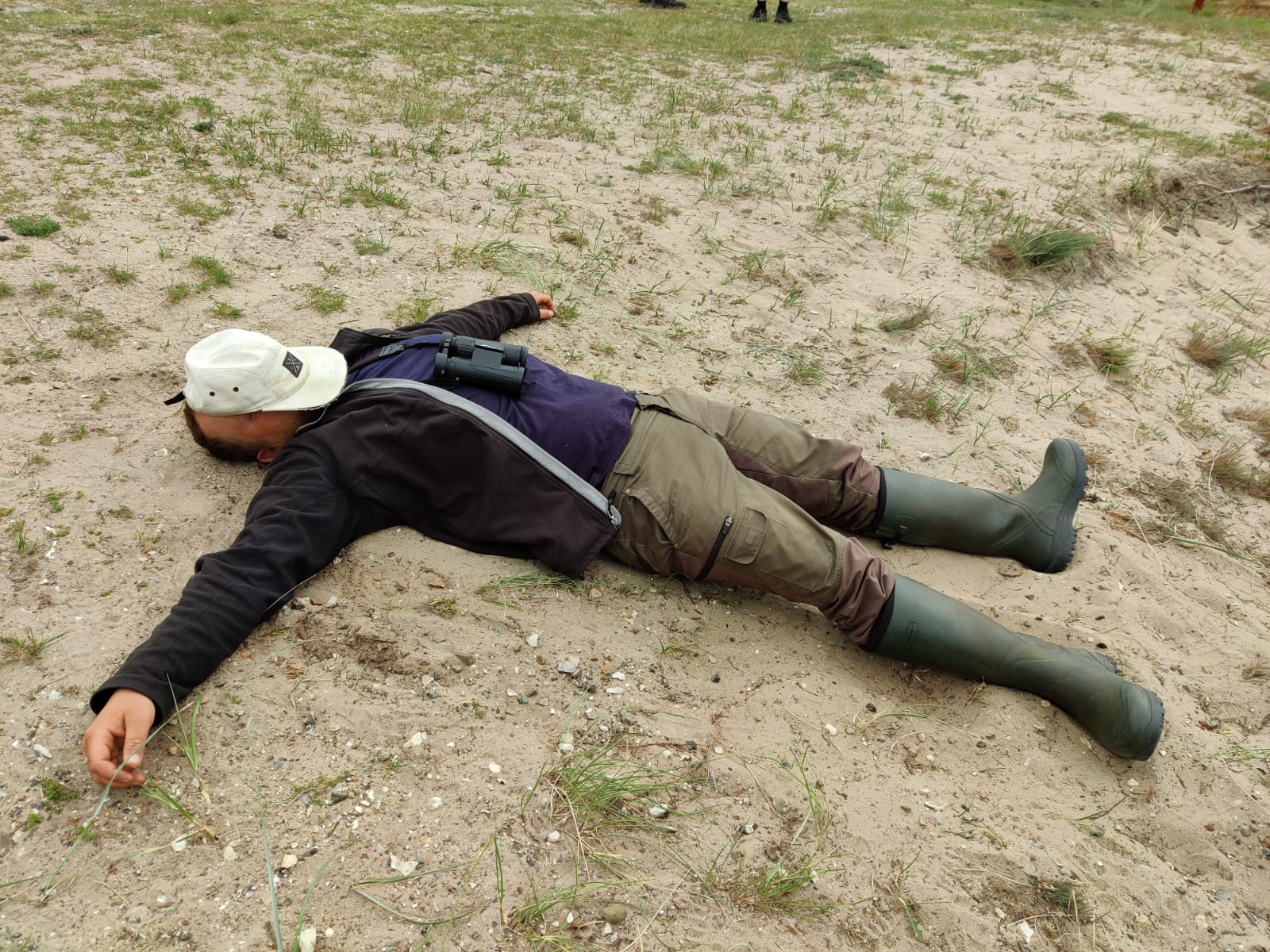