After the amazing observations of Orcas and great birds yesterday, the expectations of most our observers were quite high today. Of course, they couldn´t get satisfied by “just” seeing a migrating Glaucous Gull (Gråmåge) and close raptors, like Hen Harrier (Blå Kærhøg), Peregrine Falcon (Vandrefalke), Merlin (Dærgfalke), Red Kites (Rød Glente), Common Buzzards (Musvåge) or Rough-legged Buzzards (Fjeldvåge) in beautiful light. While Mikkel, Jonas, Henrik and Nicole were disappointed from the morning observations, Laima and I really enjoyed the time up at Worlds End One. It was our first Glaucous Gull and also a really good observation to see it migrating. See our Instagram post for some more pictures! 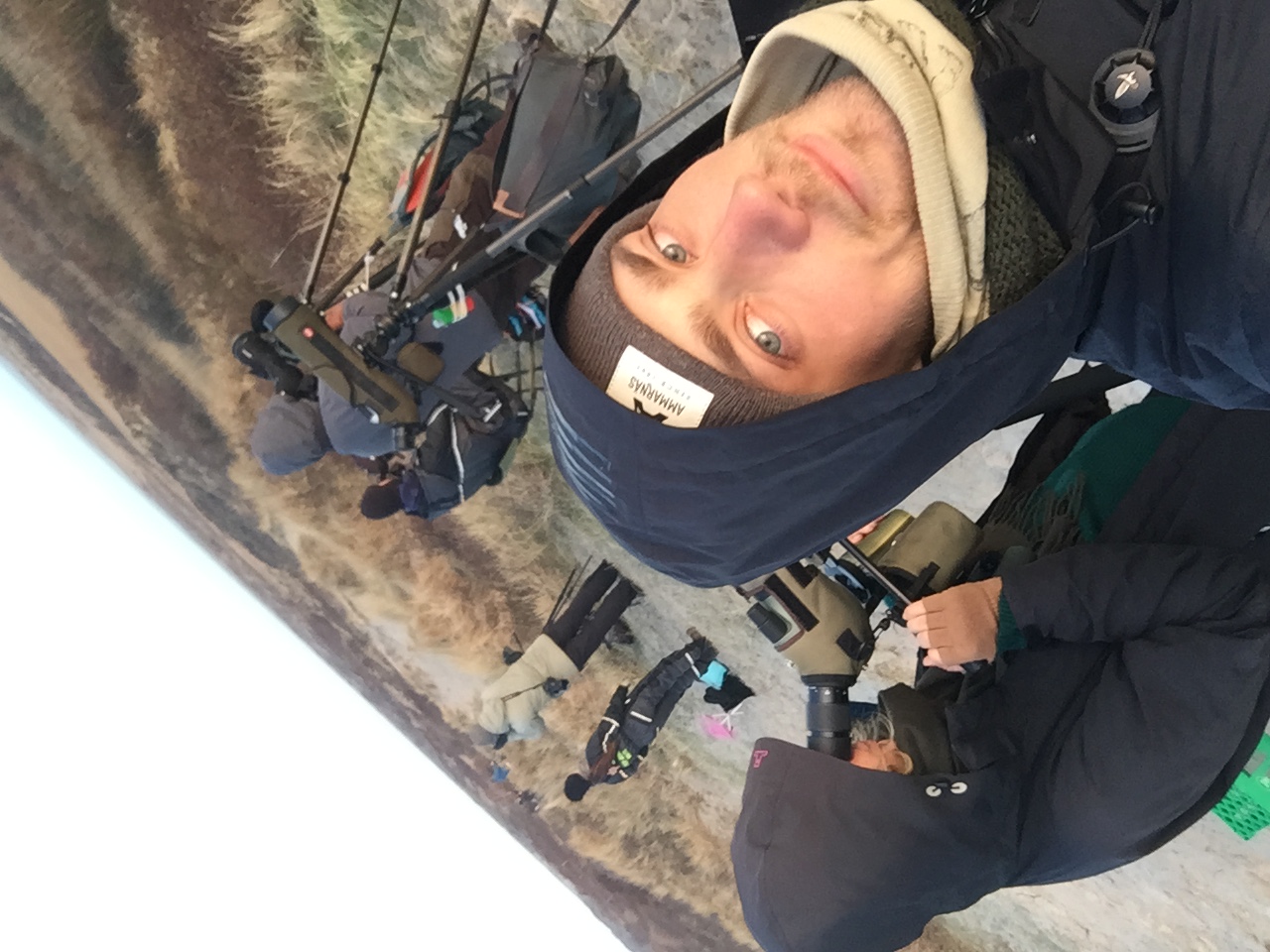 Morning Observation from Worlds End One

I left earlier from the observation, because I helped Michaela cutting two new net lanes in our ringing site at Kabeltromlen. It was very successful, we managed to finish these two net lanes and also cut a small shortcut though the dunes. The next times we will be able to put up more nets and have faster rounds to walk, which is really nice. Also, to cut of the shrubs was actually quite fun. 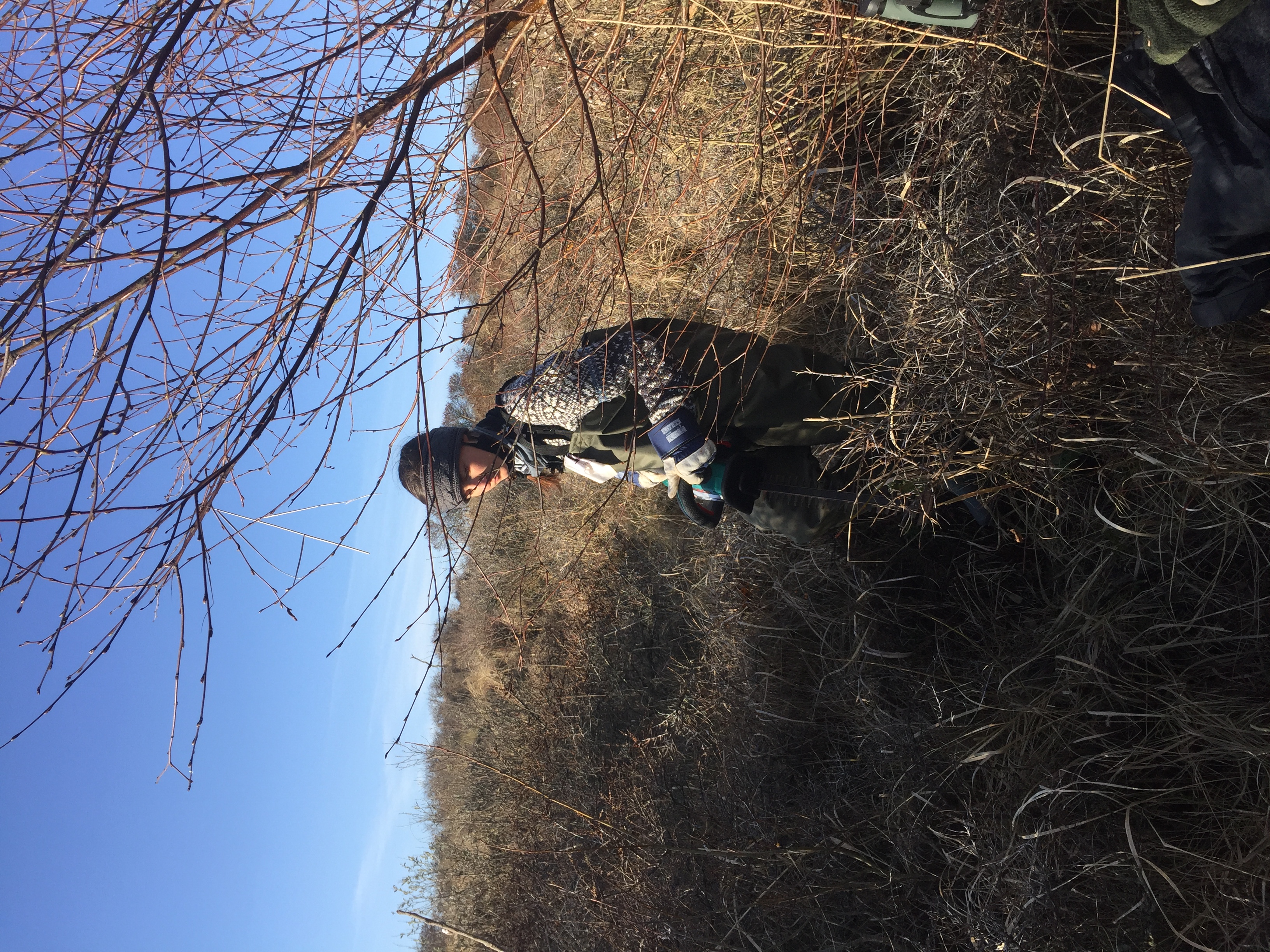 Unfortunately, Mikkel left today to spend some time with a friend in North Jutland before he goes back to Copenhagen studying for his exam. However, he left with a new nickname: after showing high motivation spotting Stock Doves (Huldue) in flocks of Wood Pigeons (Ringdue) he got the name Pigeon Boy (Duedreng). 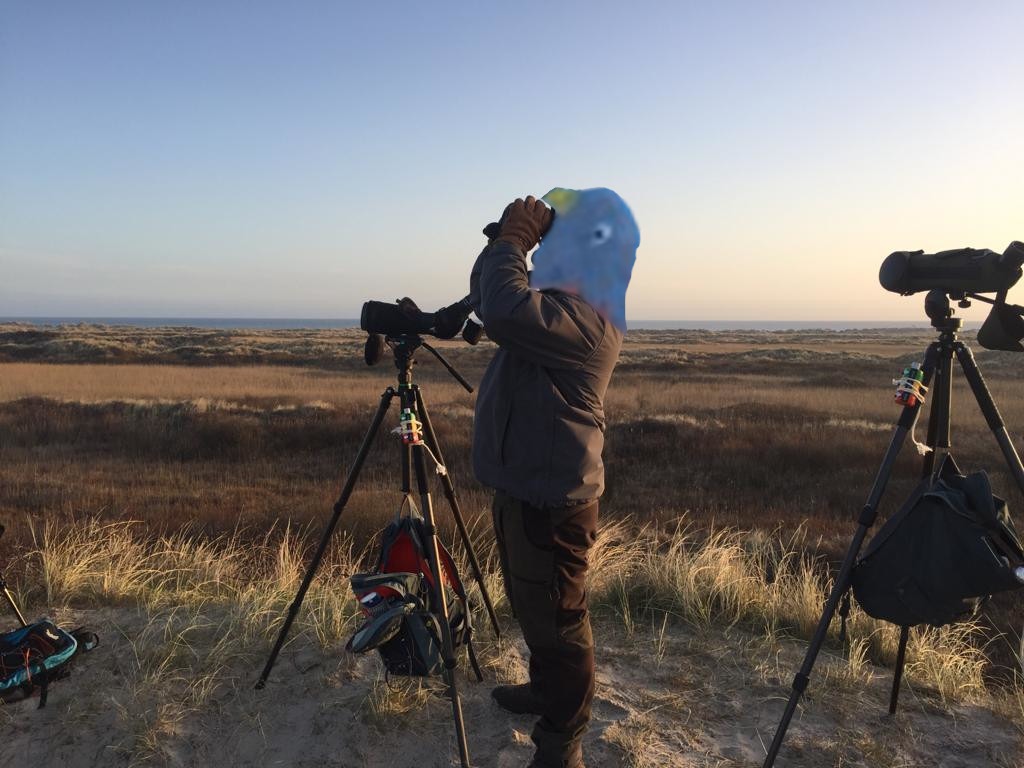 Jonas had an exciting noon: During the last bit of the morning observation he got a phone call to go to Nordstrand were he was interviewed about the Orca observation yesterday. Simon is a bit disappointed that he missed the Orcas here in Skagen again. He was spending the Easter-weekend with his family at his summerhouse. While we needed to keep the nets closed, due to the strong wind up in the dunes, Michael was able to ring some birds at Jenne Sø. Among others this beautiful male Siskin (Grønsisken). 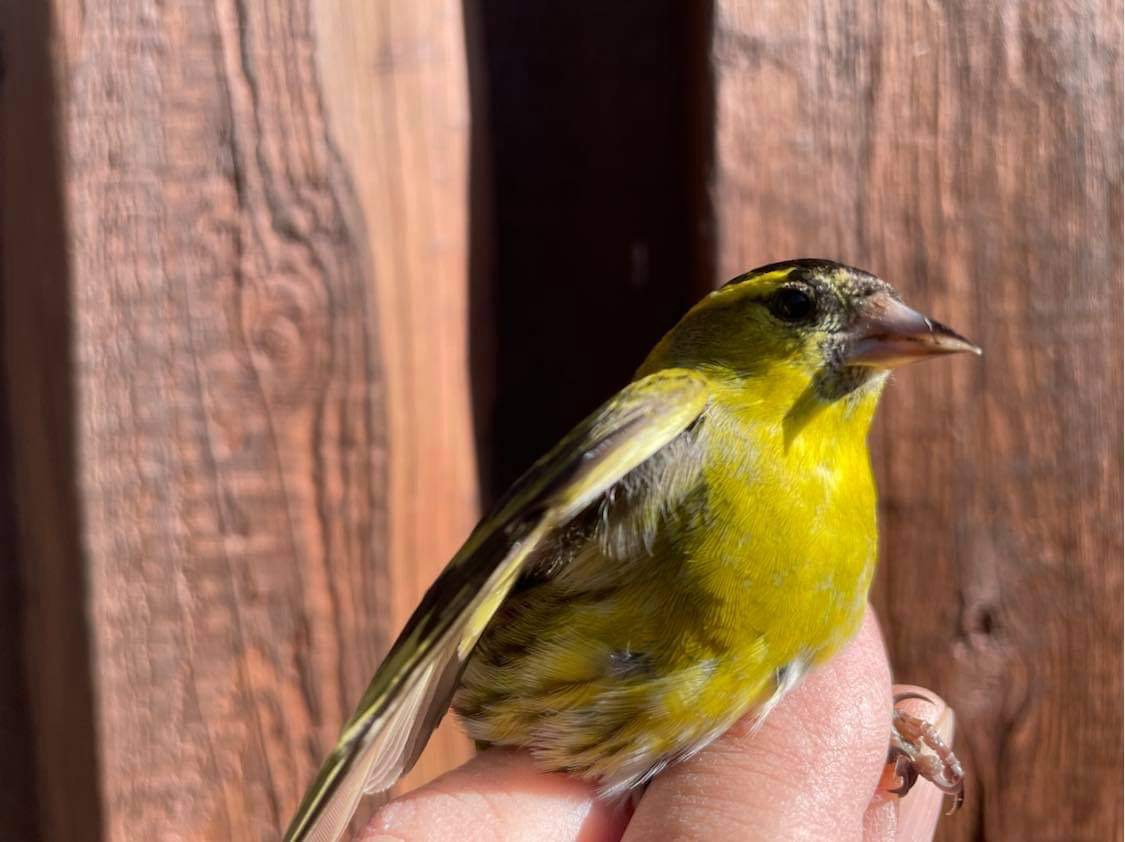