The same way we start most of our mornings, ringing had us down at Kabeltromlen at 4:20 opening the nets for the mornings catching. With the 19th being as successful and busy as it showed to be we had high hopes for today with the weather on our side again. However, although not as busy we still had a productive day with 31 birds. Our new guests were up and early also to join us for the ringing at around 7 so with not so many birds this morning it was good to have a few extra minutes showing the kids the birds properly and letting them release a few, hopefully sparking that new interest we need in the next generation and maybe some new volunteers in the future! Following the trend of the past week the majority and dominating species was common whitethroat (Tornsanger) most being this year’s young I also rung my first wren which are always a pleasure and a couple more common species out on Grenen mentioned bellow. 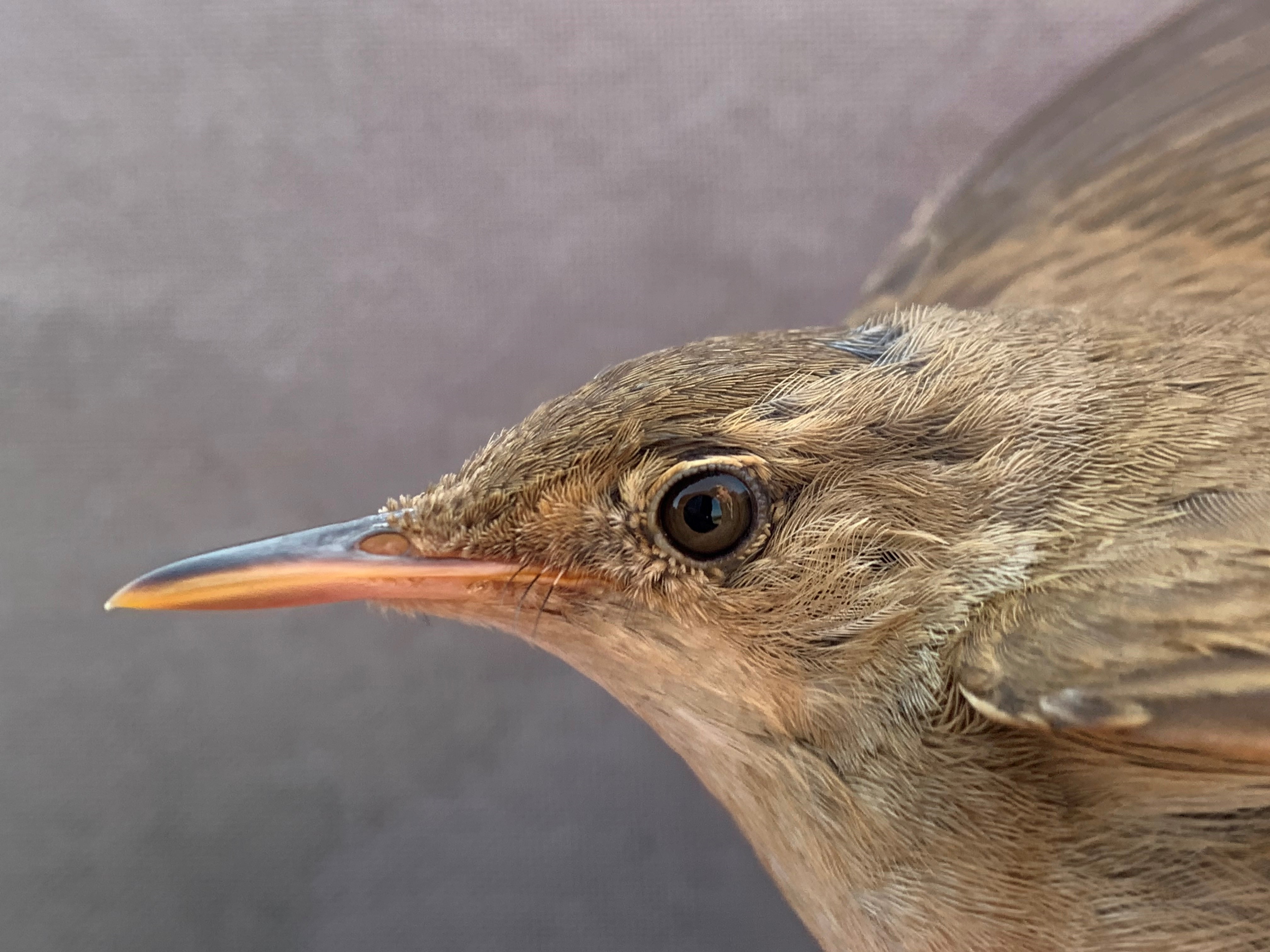 Simon also joined us for the ringing, partly the way through he went to the beach to do some observations and found a Caspian tern (Rovterne) and a black tern (Sortterne).

The rest of the day that followed then simply consisted of data entry from the morning and deciding what will be on the agenda for the following week. We also opened the nets in the courtyard as we did last night as something to fill our time for the slim chance of catching the house martins, but we didn’t catch anything. I will also put the moth trap out this evening, so we have some moths to show at the beginning of the tour in the morning.