This morning, Angela and Justine set up the whooshnet at Grenen. They said that an earlier time would be more ideal so we'll see tomorrow if we will catch some snow buntings (snespurve).

Amandine opened the waterpipet nets (bjergpiber) but without any luck of catching any. Robbie went observing with Knud and they saw an Iceland Gull (hvidvinget måge) and a Caspian gull (caspisk måge), and a Great skua (storkjove).

I head-cleaned the apartment his morning which was really needed, and went crazy with printing labels on the Dymo-machine and putting them on various drawers and binders. We are all going home in less than a week so the next seven days will be mostly cleaning and tidying up.

In the afternoon we cleaned the bikes and Angela and Justine went grocery shopping.  Robbie also caught a Scoter in the afternoon which is a new species for the ringing this year! 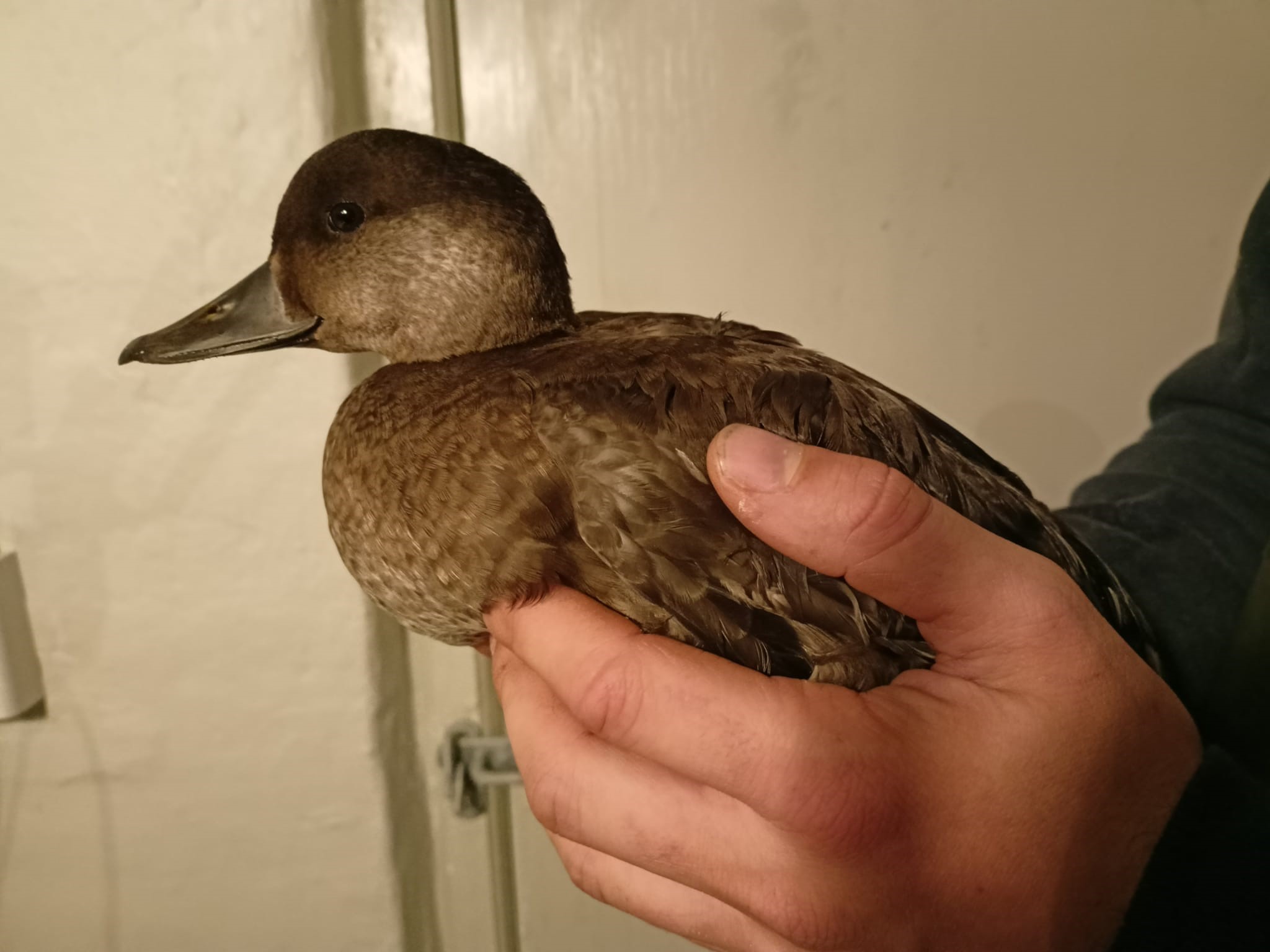 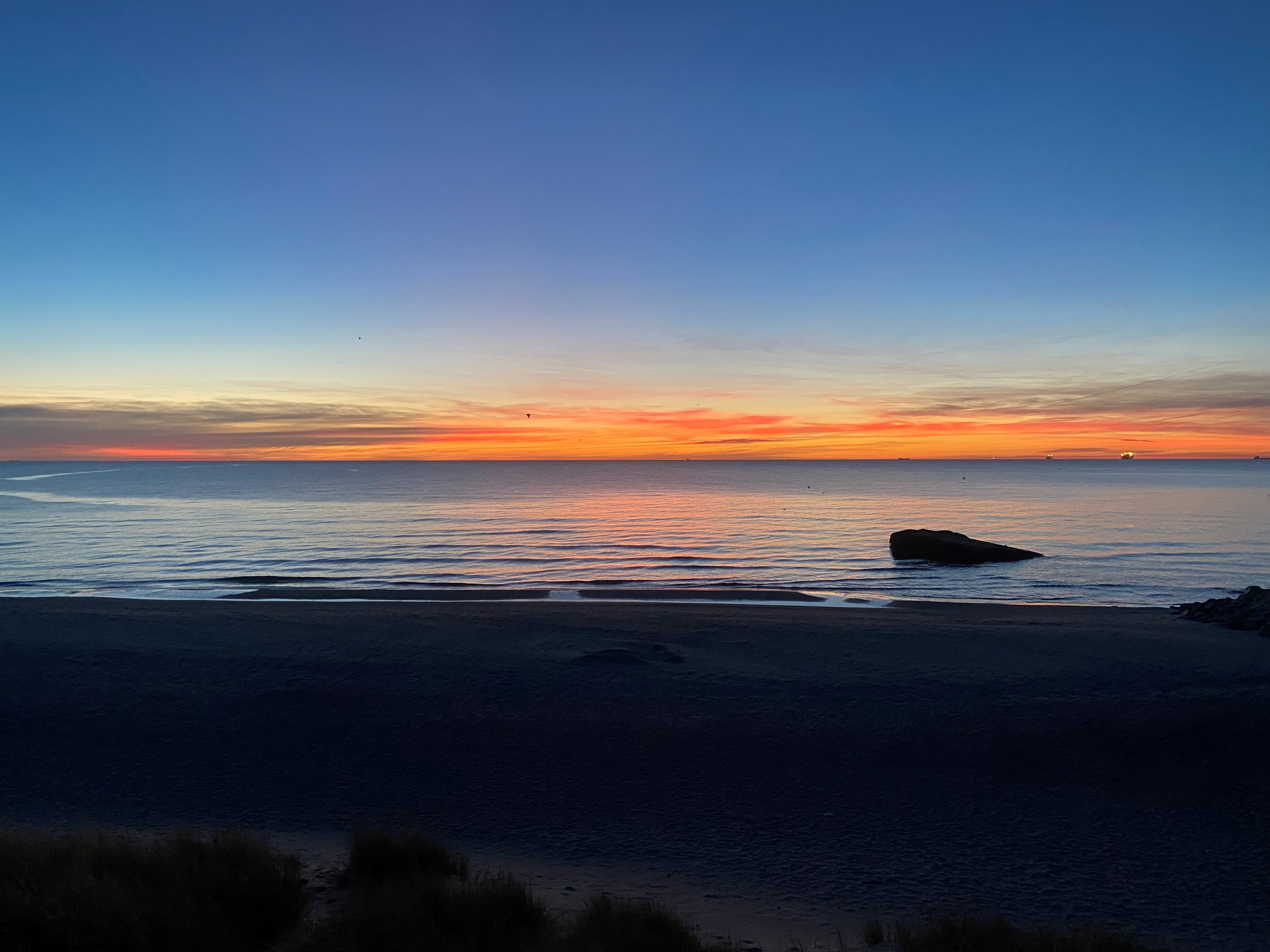