After the observation I was finally able to go check out the town with my friend Raya. I bought Puffin and Herring Gull Socks!

Haneli, Robbe and Gustav went to Batteriskoven to see a Wood Warbler, which was a lifer for Hanelie. Also they saw a Pied Flycatcher. After checking out some other places for birdwatching Haneli went back to check if the nets were still in good condition because of the strong wind. Meanwhile Alice send out some applications for universities and cleaned the birdbags.

In the afternoon we cleaned the station bikes and put oil on the bike chains.

Robbe decided to cook with natural ingredients today, so he collected nettles and dandelions. We then ate chips while extracting dandelion petals. 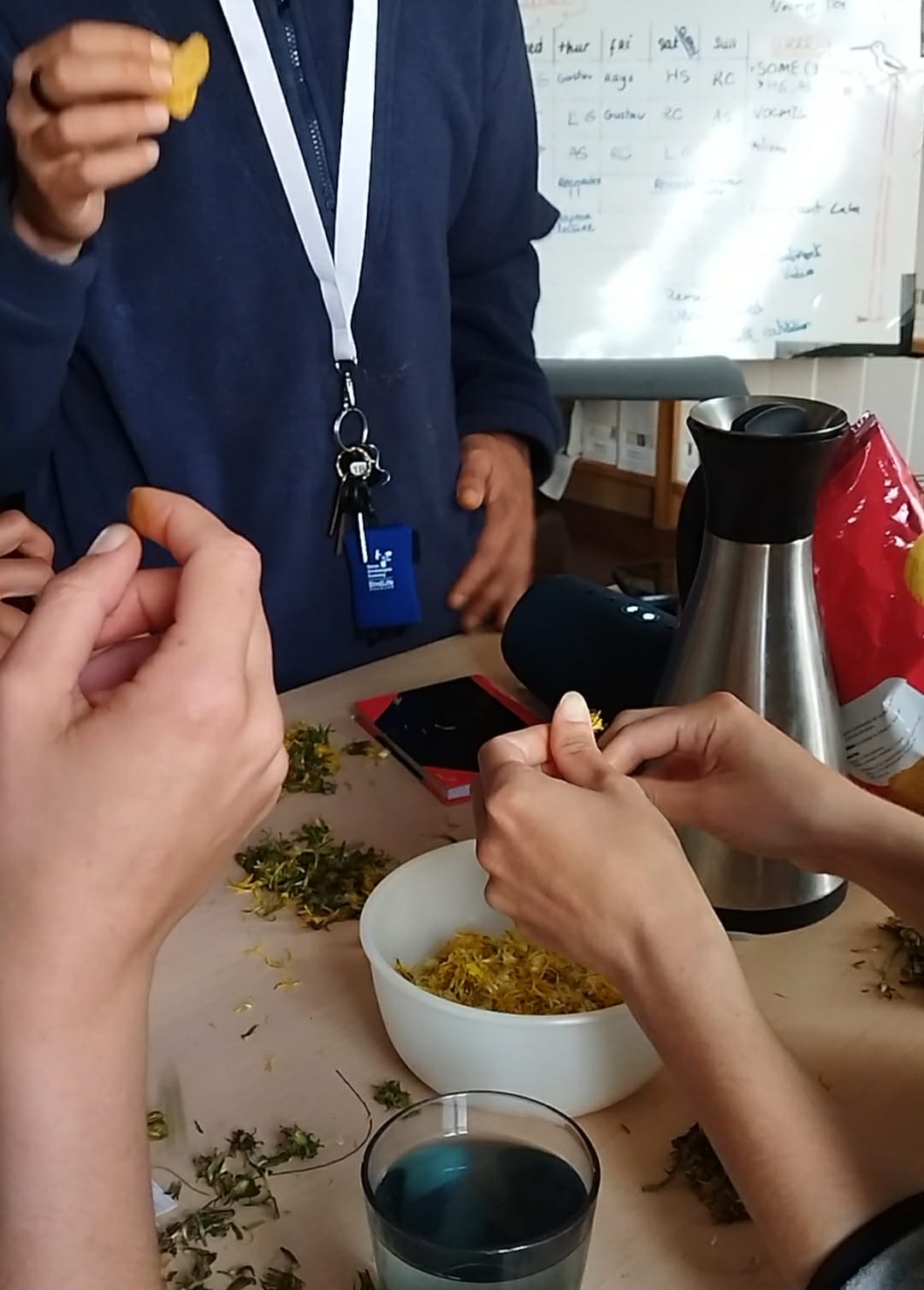 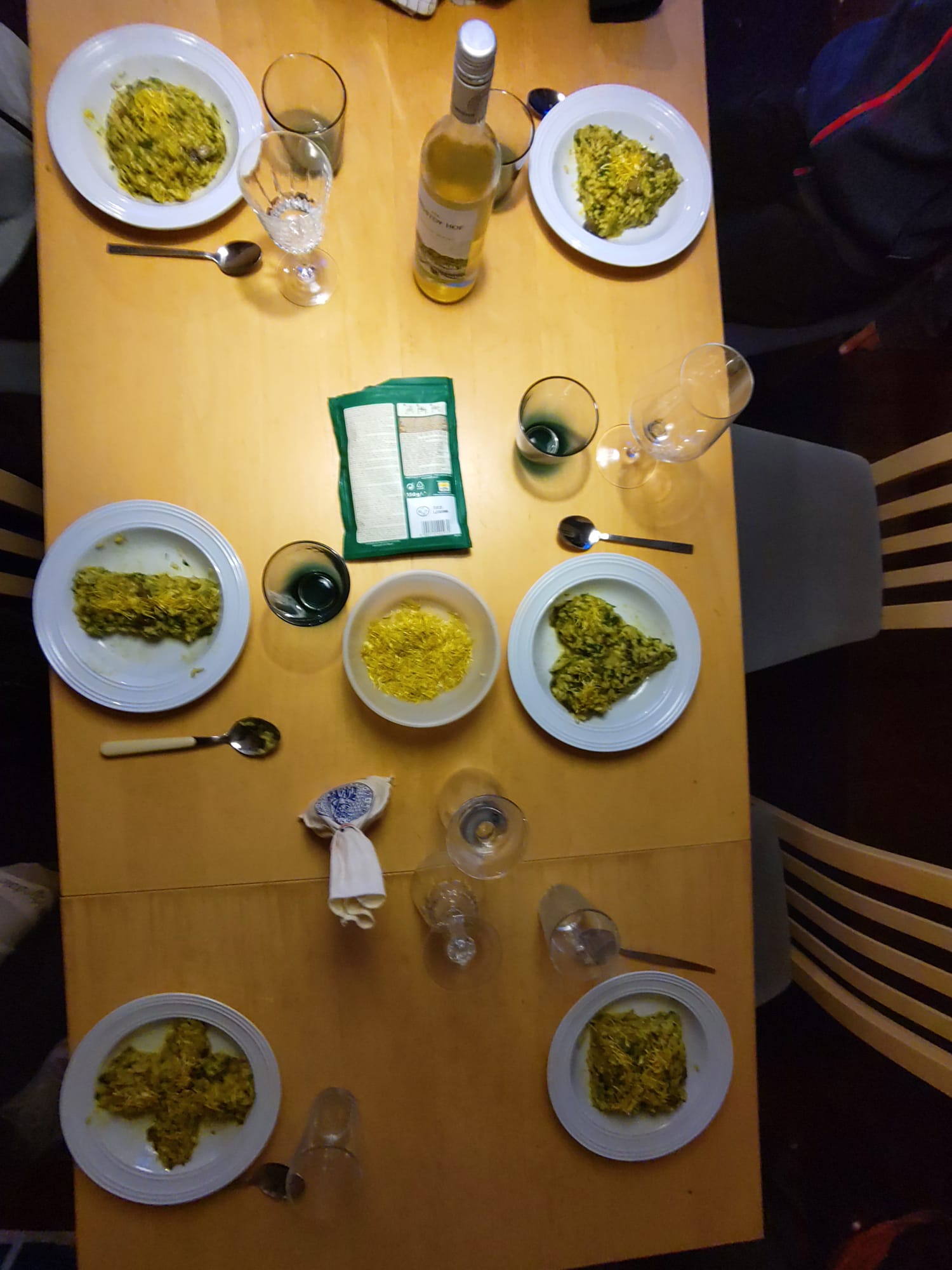