Hanelie went to Batteriskoven this morning, she found a young blackbird that she really liked and Alice wanted to go out with the stations camera but the SD Card had magically disappeared. So she stayed in and worked a bit on her applications.

Gladly it turned out Simon had taken the SD Card so she didn't have to worry anymore that she lost it somewhere.

We then went out to the cormorant lake so that Simon could show us the new place for the CES ringing and to show us where we will prepare the reeds for nets. While walking there we saw a group of 4 Bearded Reedlings(Skægmejse) and a Bittern(Rørdrum) flying over. Another lifer for me were the Bearded Reedlings which I still wanted to see before leaving as I am leaving already in 4 days, so that was really nice. 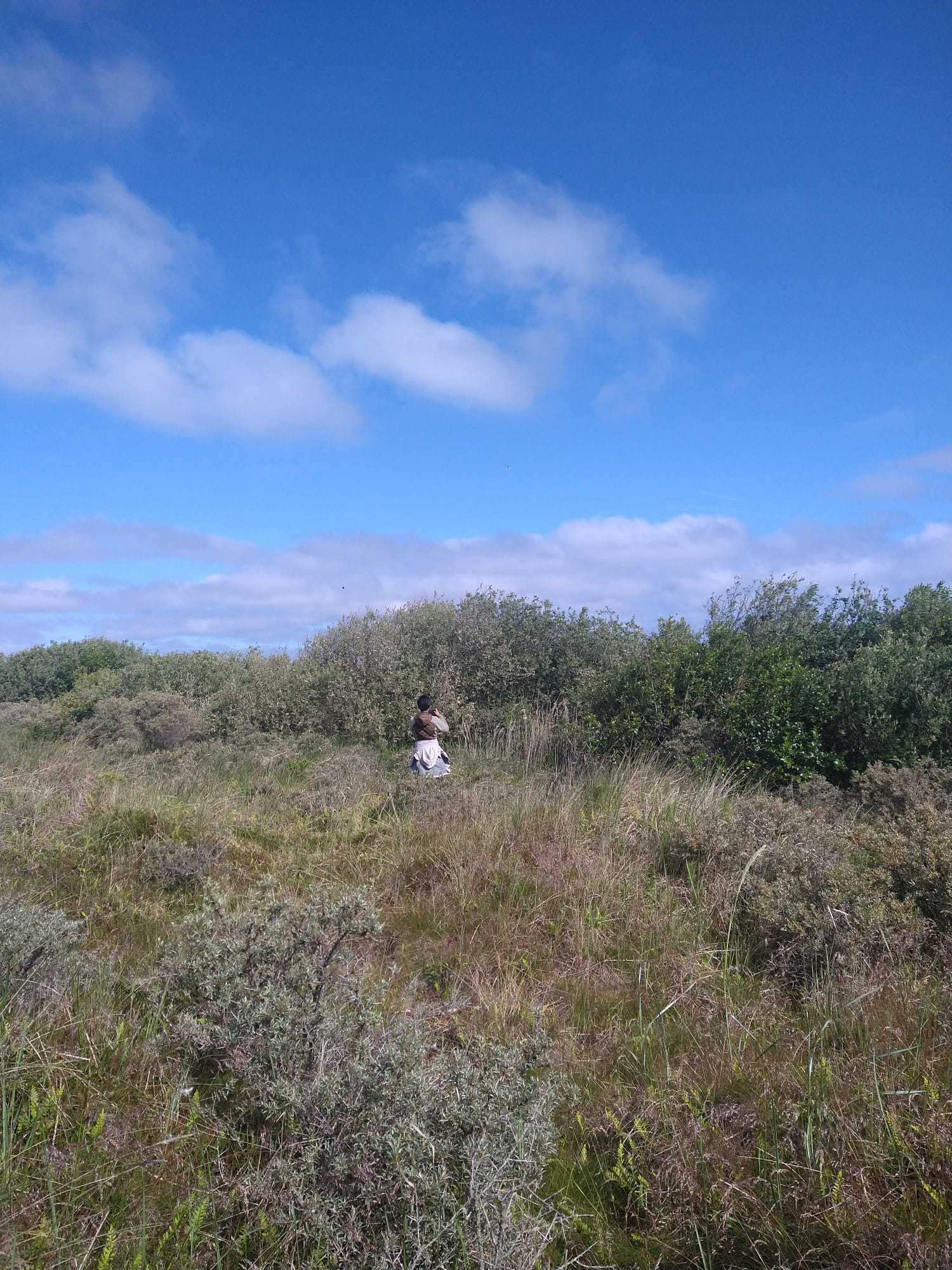 Checking out new places for nets, Photo by Alice Scalzo

Afterwards we worked a bit on the raptor project and then went back to the station to eat something. Alice then went to the station garden to put up the last net and to take the owl net down. Hanelie also went out in the field again and looked at some plants. 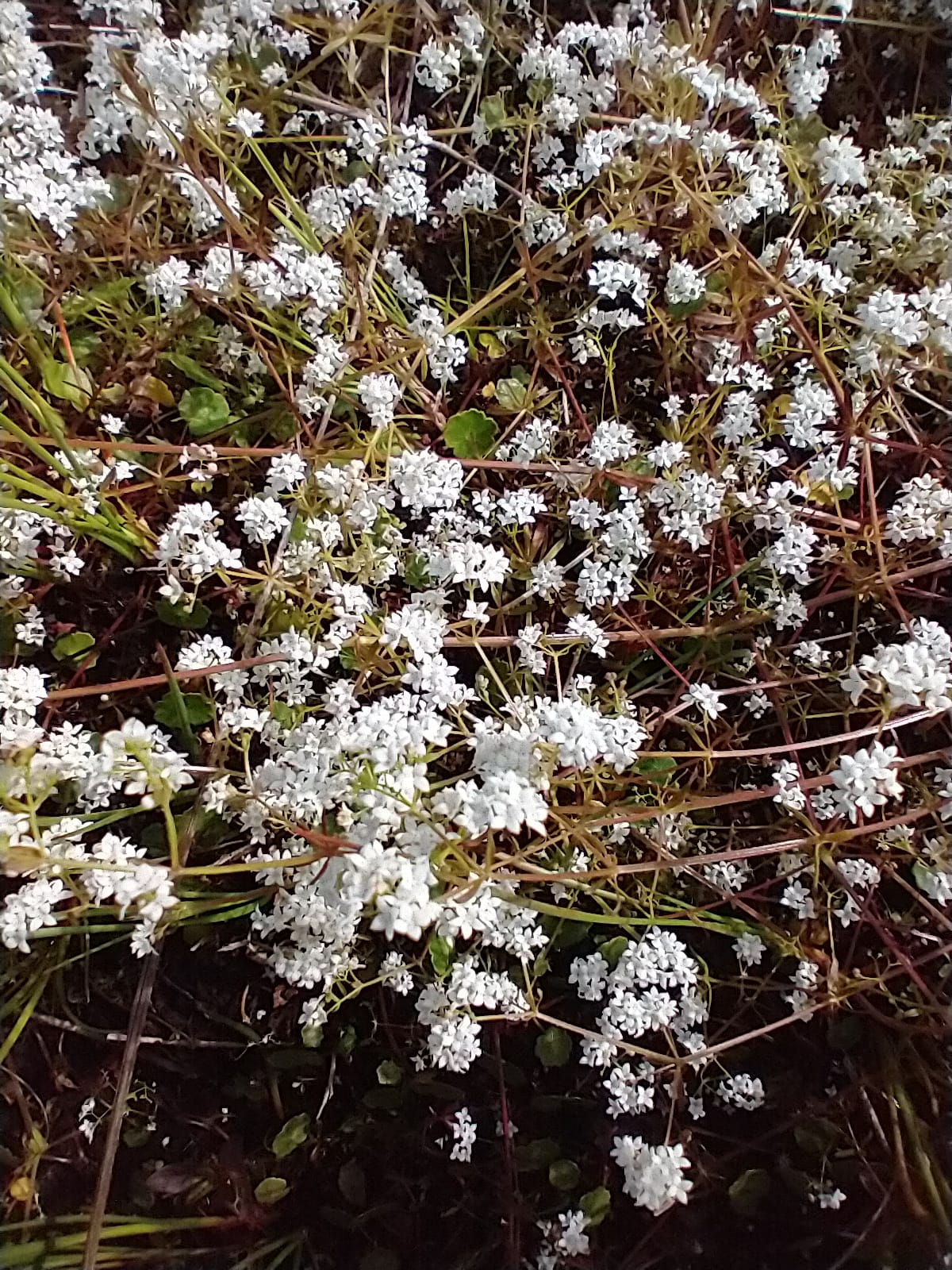 In the meantime Meghan had worked on the welcome package for new volunteers and finished it so everything was ready for Rita. She arrived today and will be part of our team until the end of July. Megan was a big help for Rita today because she helped to coordinate everything as unfortunately her luggage was lost on the way and also by just being in touch with her from the beginning. Now apparently the luggage is in Aalborg, so let’s hope that it will arrive in the next few days.

Our guests joined us in the field today and afterwards Hanne went on a walk at the beach and looked at the Eiders, while Jesper had a nap. After that they made another walk through the dunes together.