Today, Aksel and I went to North Beach to join Knud to do the counting. The birds were there with two great white egrets (Sølvhejre), 5 Bean goose (Tajgasædgås), 46 Canada goose (Canadagås), 452 whooper swans (Sangsvane), 706 greylags geese (Grågås)! Passages of wigeons (Pibeand), mallards (Gråand), velvet scoters (Fløjlsand) and goldneyes (Hvinand) were also seen. A nice morning despite the cold weather that put us to the test! 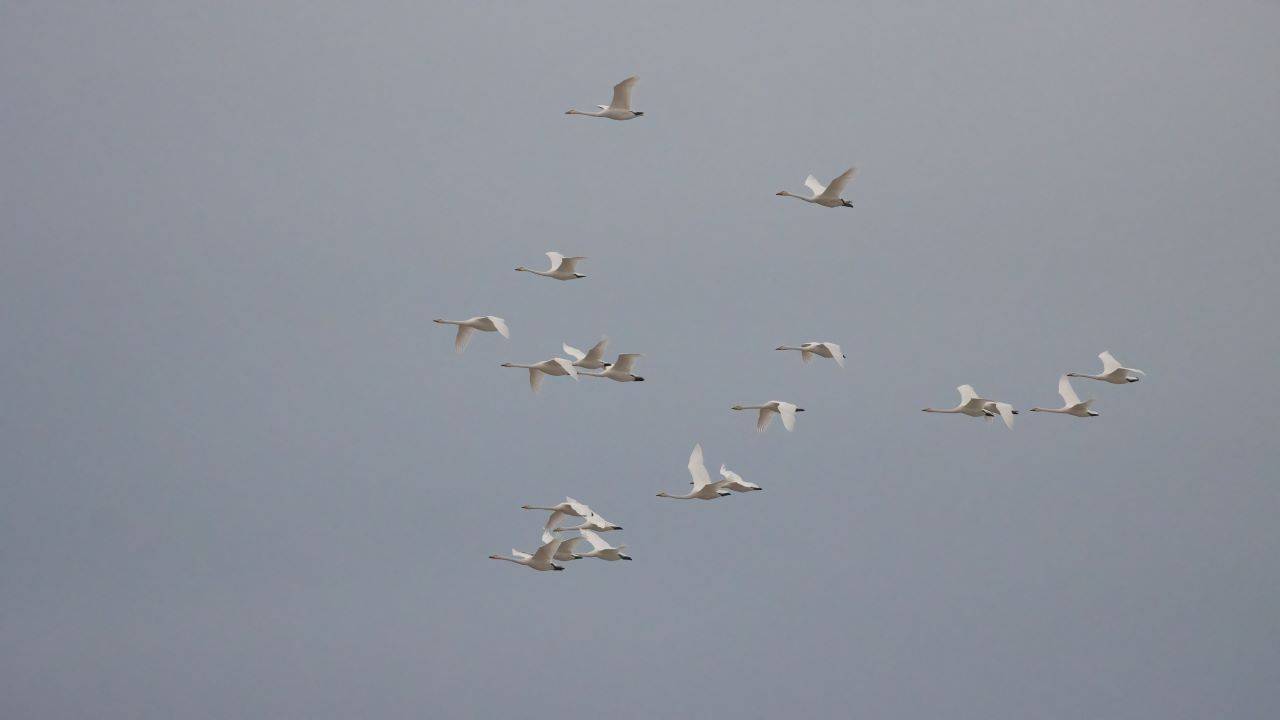 On their side, Louis & Diana showed the opening of the nets at Jeppe. Joined by Simon and also Franck who was a volunteer last September that he is back for ten days, this windy morning was rather slow with 11 captures. However, they could see a Peregrine Falcon (Vandrefalk), water pipits (Bjergpiber) but also appreciated the regular passages of swans. Jeppe handled his first bird and not the least, known for its kindness, the famous blue tit (Blåmejse)! 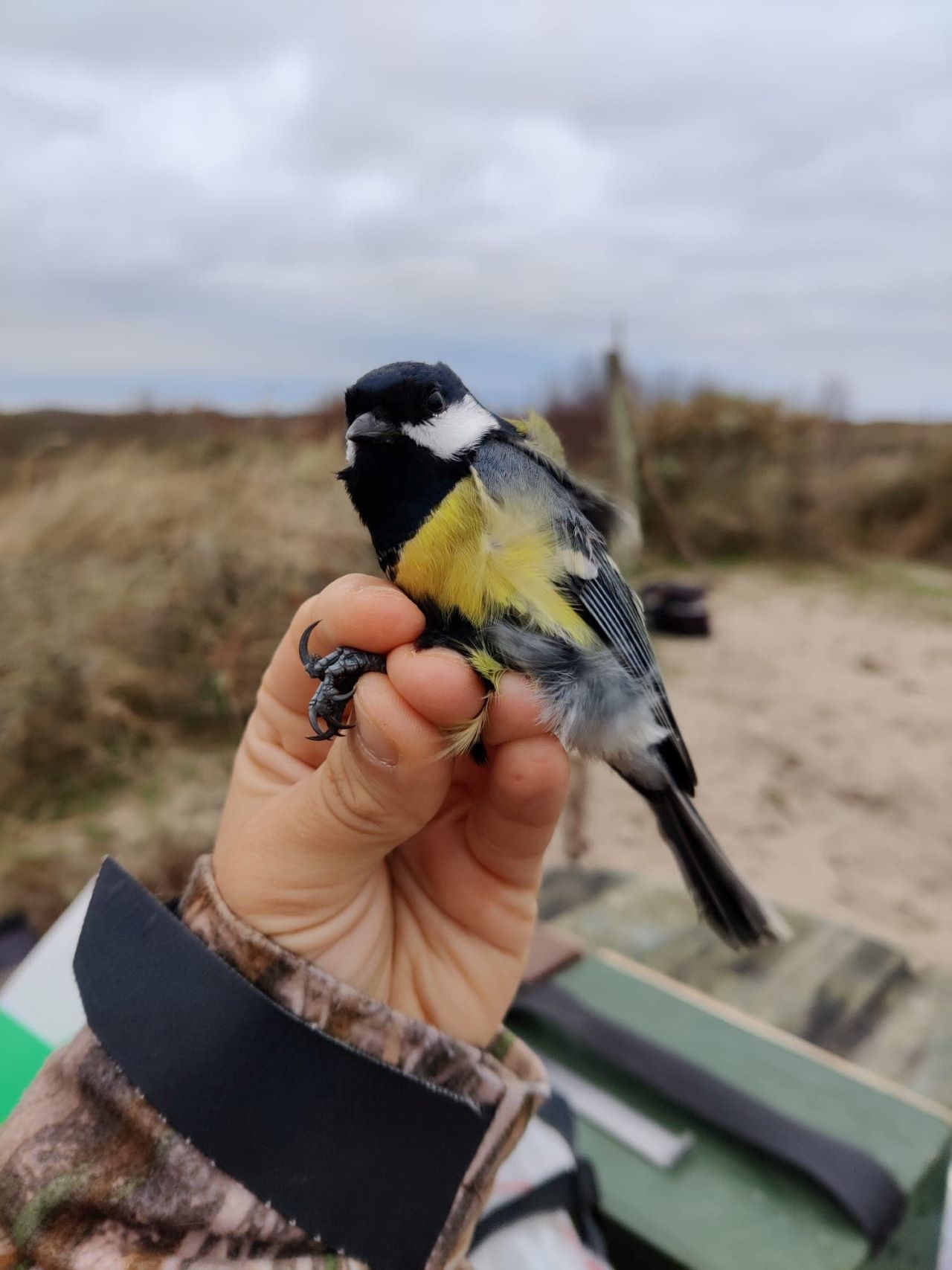 This afternoon, except for Diana that she prepared an Italian dinner for the “Country Week Food” with an amazing risotto alla Milanese and a tiramisu and me who were working on the computer, everyone enjoyed being outside. 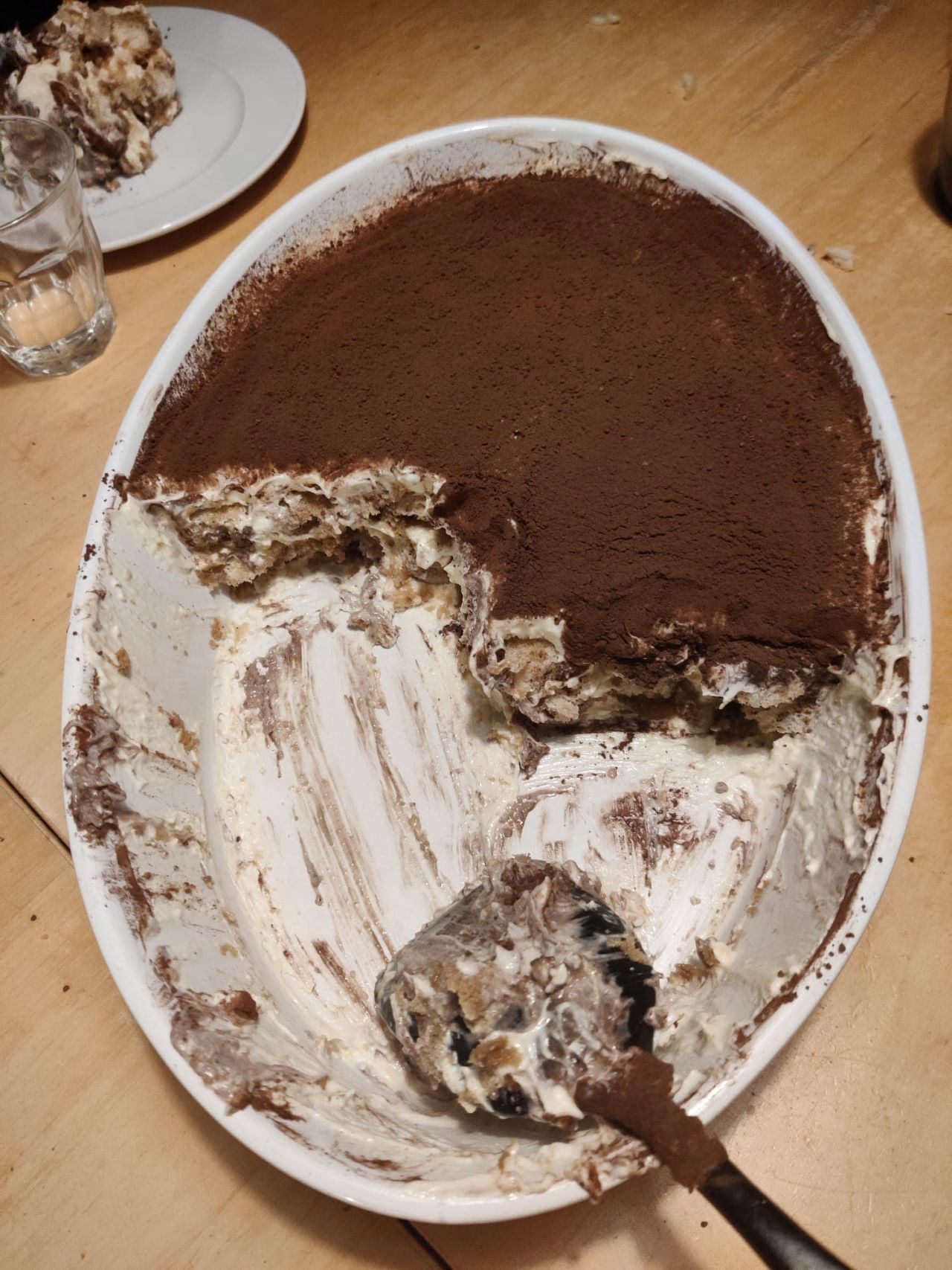 Aksel and Jeppe walked along the beach and found a dead blackbird (Solsort) and enjoyed eider (Ederfugl) catching. Success ... but the female was too weak to be ringed, so it was released. Louis also went to the tip to see the oystercatcher (Strandskade) and the snow buntings (Snespurv) which we hope to capture soon but also took beautiful pictures of the black-legged kittiwakes (Ride) in number today. 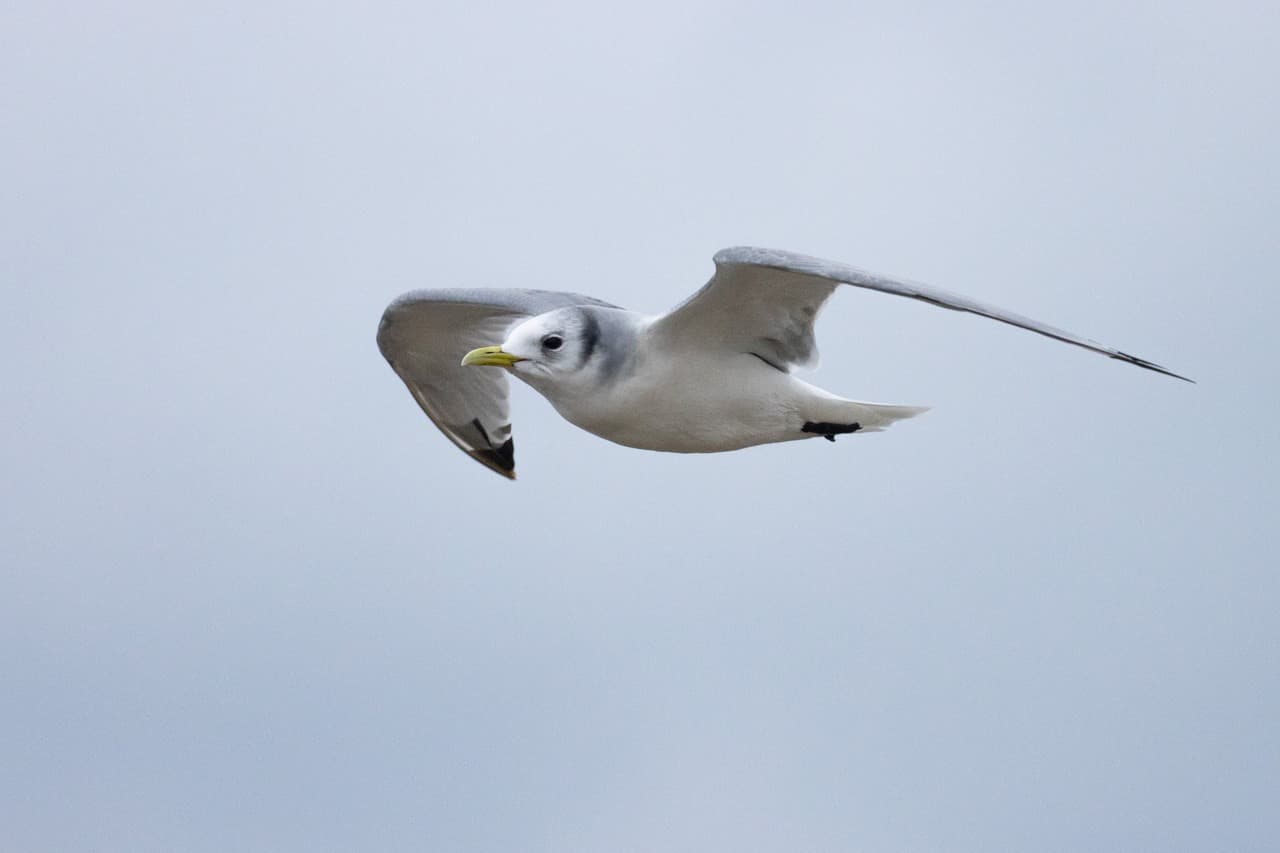 Franck was looking for the night capture tonight, 5 woodcocks (Skovsneppe) and 2 jack snipes (Enkeltbekkasin) was seen, and we hope they will be ringed tonight! 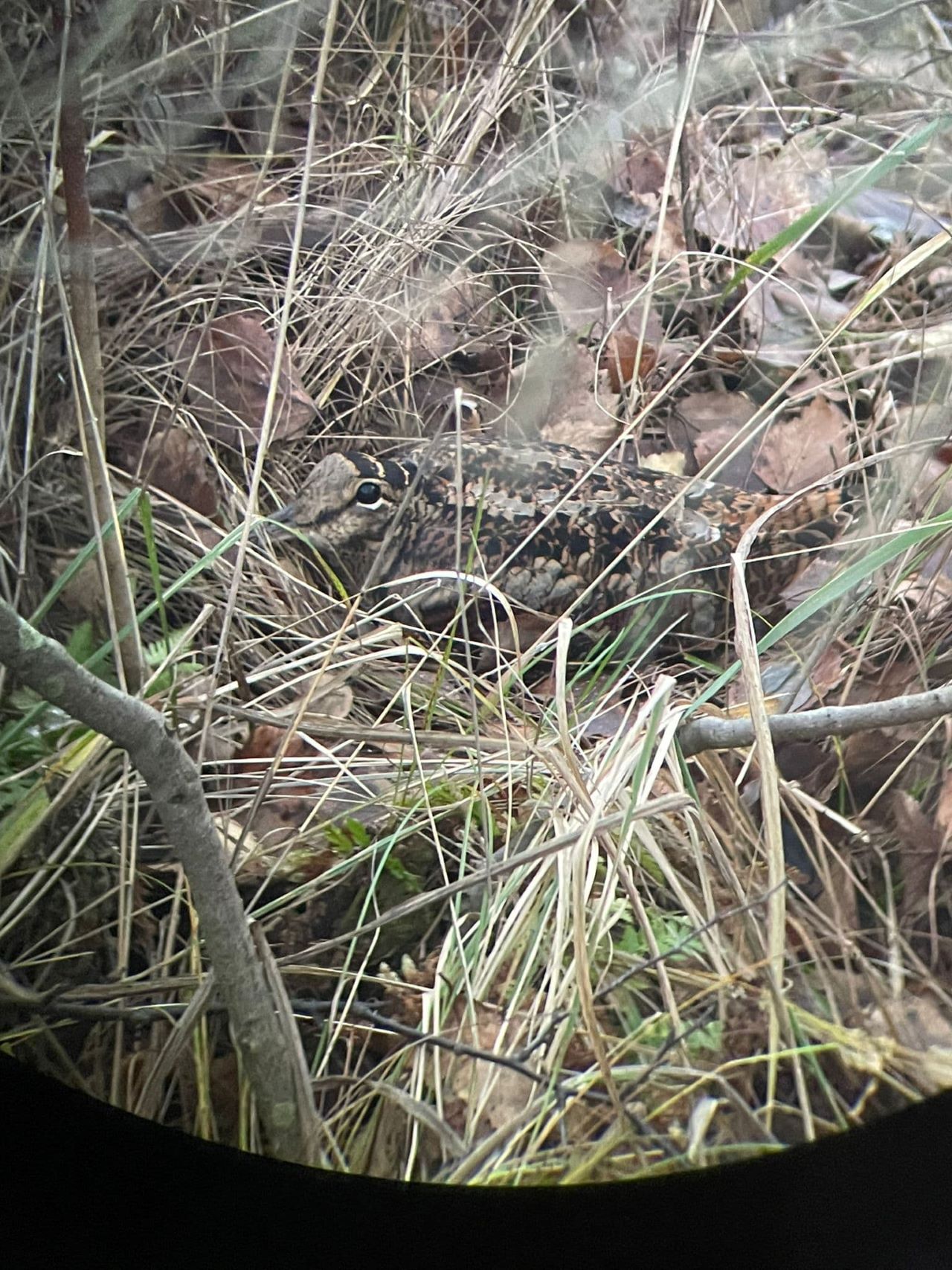 Today’s observations in the area on DOFBasen