Today was a slow day, ringing has quietened right down, with the progression of the breeding season, though it promises to pick up again soon with the arrival of lots of local fledglings. Some other opportunities will arise soon, the possibility to ring waders and terns is just around the corner, and another visit to our nightjar sight will be occurring soon. That said, it was a quiet start to the morning, with admin and a bit of local birding on the agenda for most of us. The two visitors Igor and Jonas were the busiest of the lot, still installing their cameras both here and and few hours south.

After said quiet morning, I took a trip after lunch to Grenen, to try and refind the ringed plover pulli we had ringed two weeks ago. After a bit of searching I found both broods, all doing well, though I couldn’t find the fourth chick of the first brood (I was content with finding the majority, and prioritised their welfare over spending too much time searching in close proximity. The single chick from the second brood has now fledged, and can fly and run around with the best of them. It’s enough to make me positive about the chances of TWO broods fledging here, though my optimism with the cormorant colony appears to have been misplaced, so perhaps I should try and maintain a sense of realism. The resident bittern flew over the road to Grenen as I was on my way up so I can assume they’re still feeding their fledglings.

When I finally returned, it was straight to the kitchen, to prepare dinner for Michele and myself (fortunately I made more than enough because the guests came in late expecting dinner, which was unexpected. A quick evening meeting and then Michele and I undertook various personal tasks before hitting the sack ready to attempt ringing in the lighthouse garden tomorrow . . 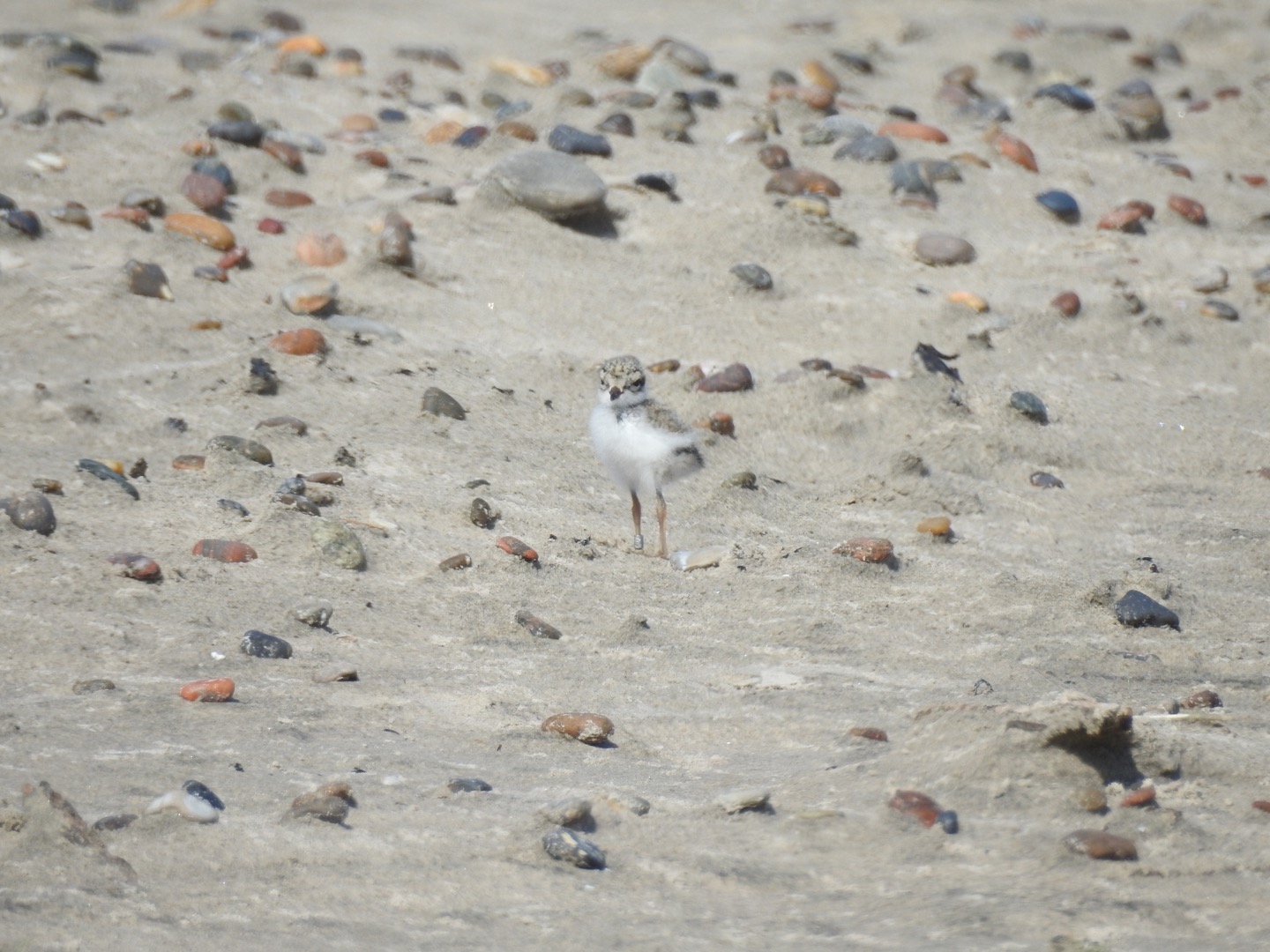 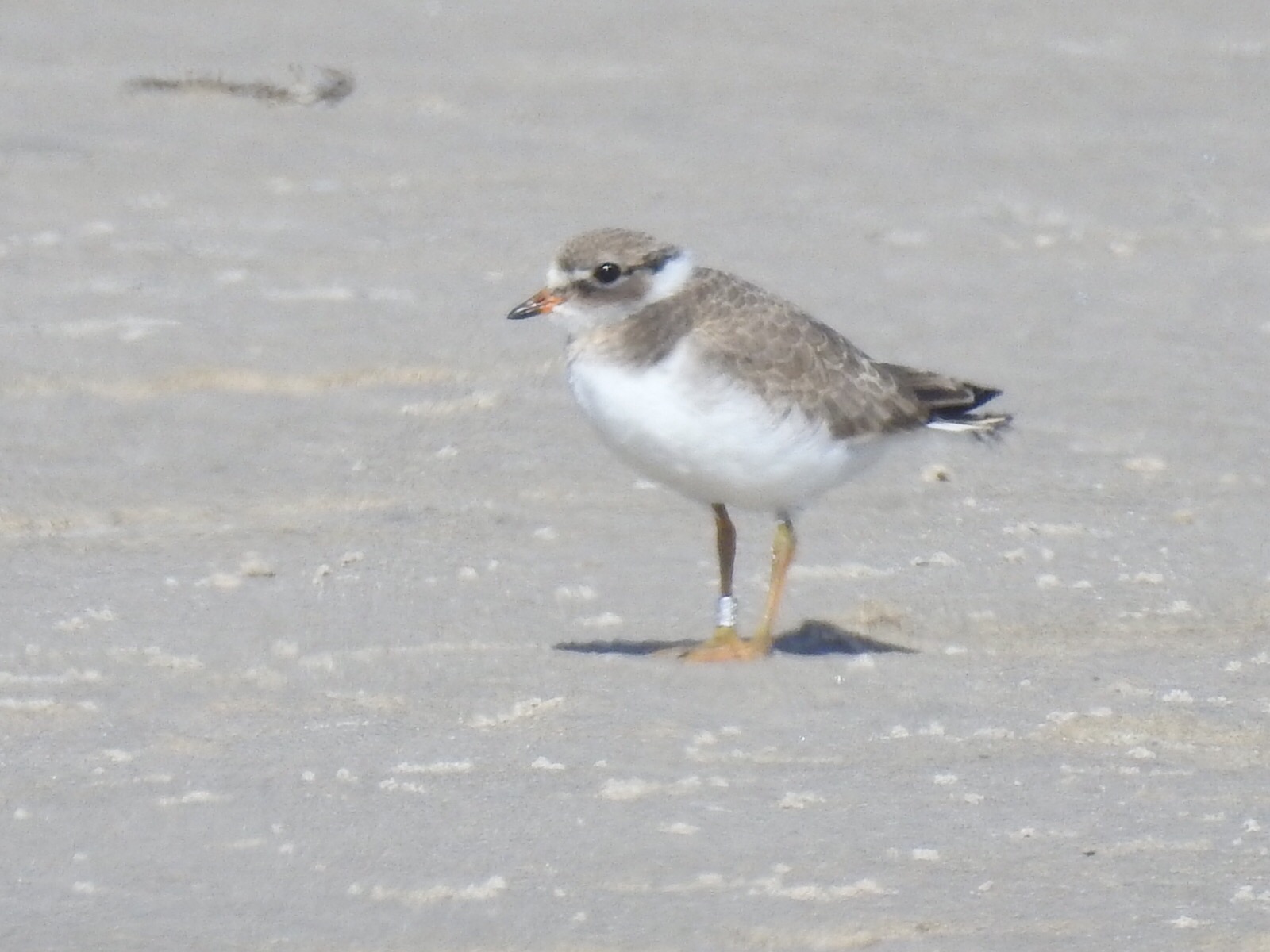