It was a very windy morning when we awoke, putting paid to any ideas we had of ringing. So another day of admin and being ‘information kiosks’ for visitors. Before we started Michele headed to Grenen to check out the tern roosts position for possible ringing excursions in the future. As it turned out the dog walkers beat him there and the terns were not stationary when he arrived. We’ll try again tomorrow. He did find two more ringed plover chicks that were unringed so we may try and rectify that tomorrow.

It was a reasonably useful morning for me, with some computer work done and with my sign that says ‘ask me about birds’ in the birding club I managed to help a few people with inquiries and even get them into the exhibition.

Post a ‘leftover’ lunch, we had an hour or two to ourselves, before I went out for cormorant monitoring in the late afternoon. The colony is fairly dynamic now, and things have changed yet again. From one side nests appear to be emptying because chicks have fledged, and from the other it seems nests are being emptied of eggs and small chicks by a predator (can’t say fox as I’ve not seen it again since the first time). It looks to be a much more successful year for cormorant productivity this year which is great news. On the other hand the red necked grebes have completely abandoned the site, all seven of their nests disappearing within a week. The lake however is still a hive of activity, plenty of young black headed gulls (where did they come from?) greylag geese, young mallards and plenty of singing warblers.

After I returned the Friends of Skagen Bird Observatory were having a grill. It was good to catch up with some of the friends, and the members of the board, and the food was good too! Very pleasant way to finish off a hot day. 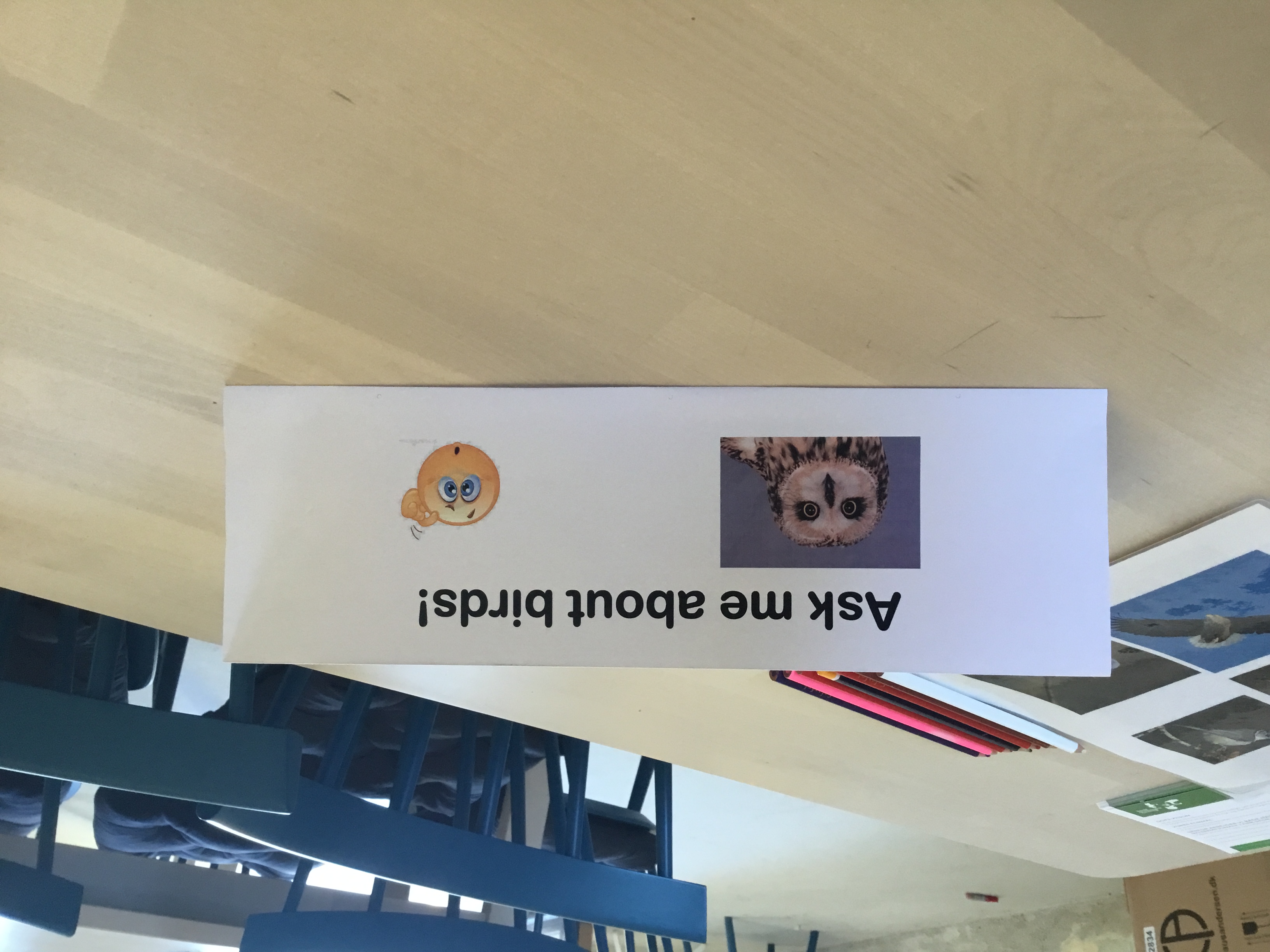