A clean beach is a healthy beach

In the morning Christina set off to elle Krattet for observations which includes marsh harriers, goshawks, sandwich terns, great skuas. Ironically on her way back she was encountered by Kat who told her a roller was spotted by Rolf from the exact place she just left. They hurried back to try and see it however the bird was not spotted again. Kat, however, managed to see the surf scooter which was great. 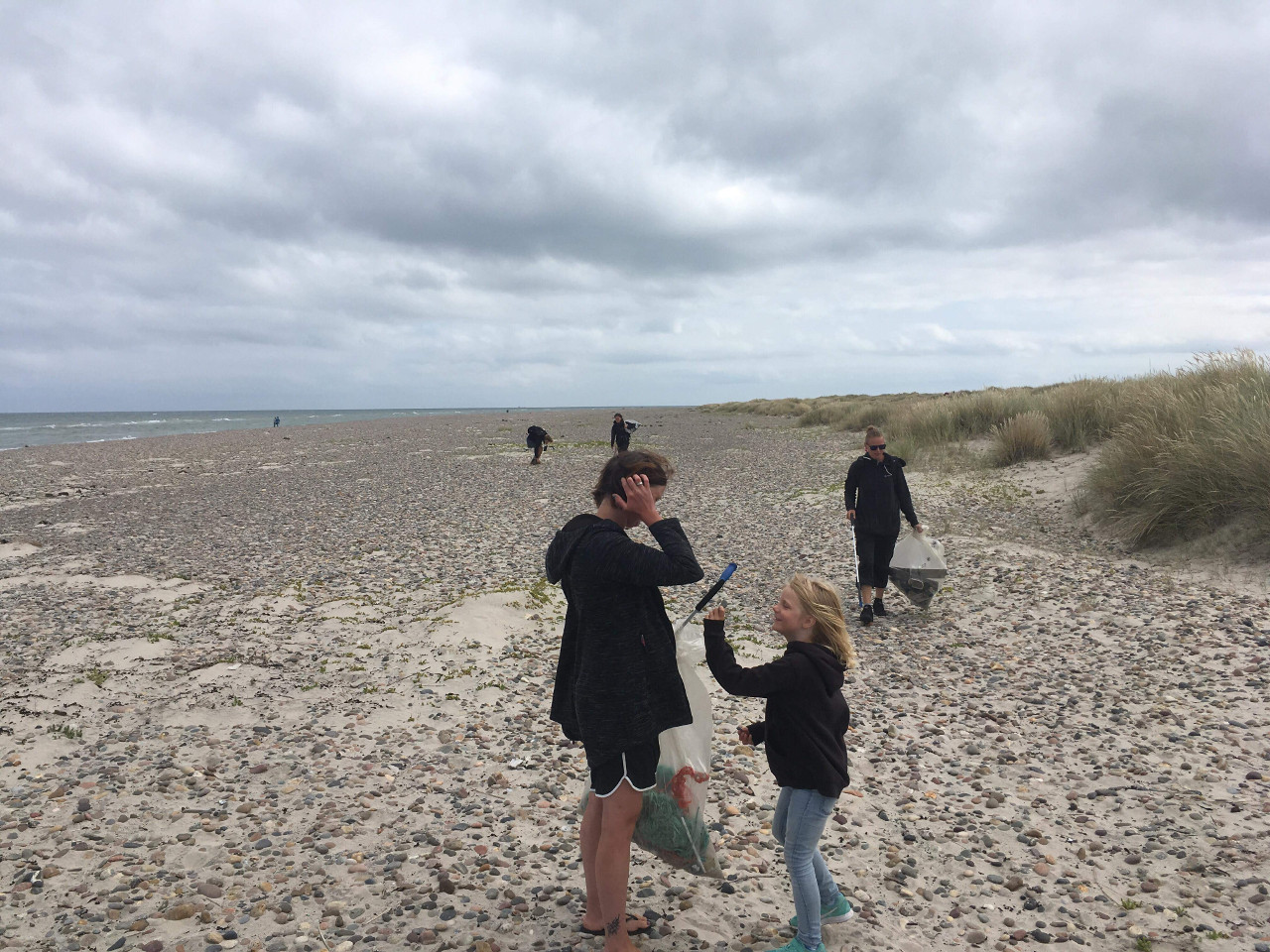 After that it was time for Heidi, Chris and Simon to go to the beach clean on the north beach. There was a total of six participants. While they were there they managed to drop by the cormorant colony where they saw swans and young black headed gulls. 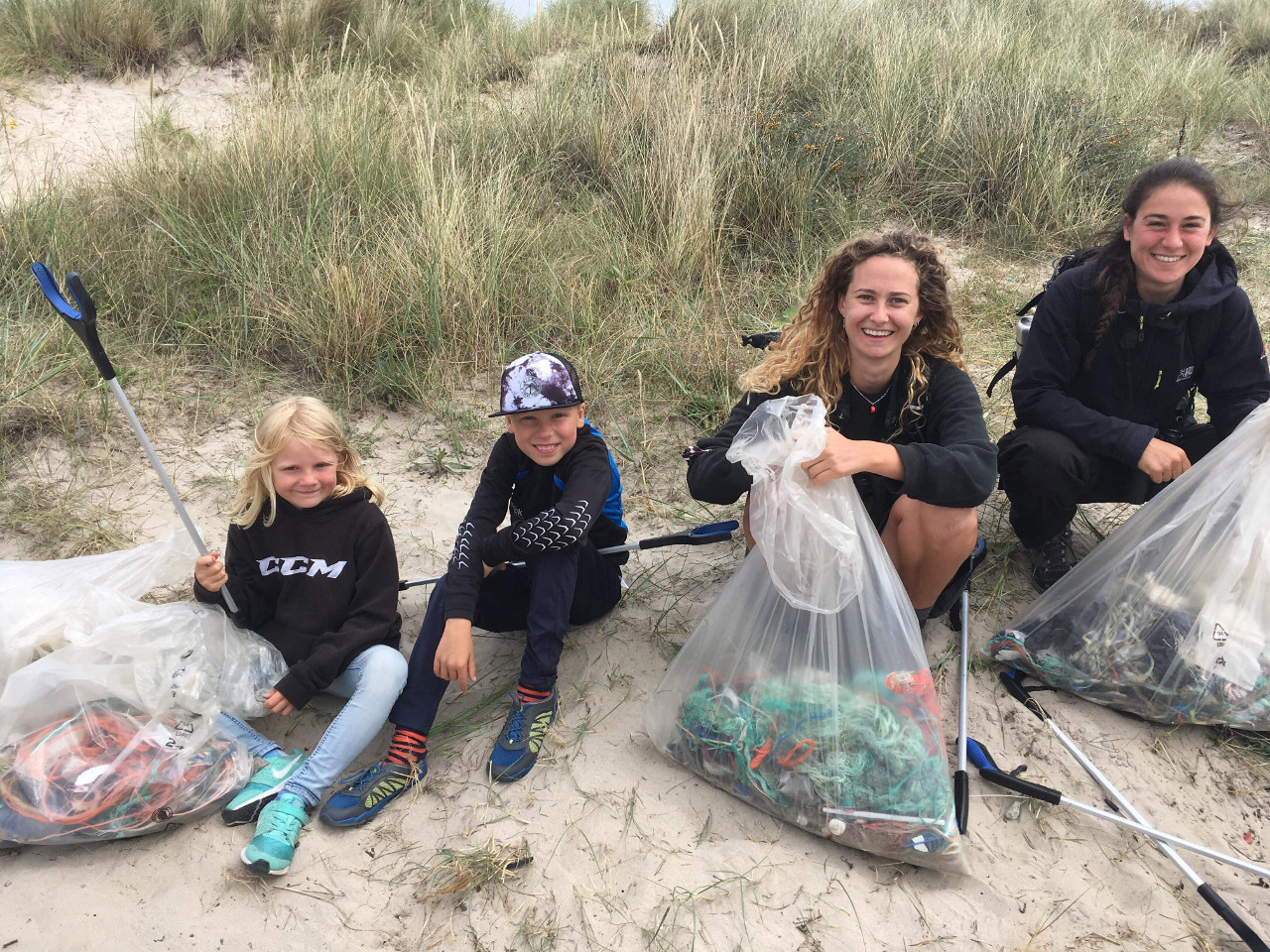 In the meanwhile Anders and I were on the hills of grenen trying to spot the roller, again without success :( 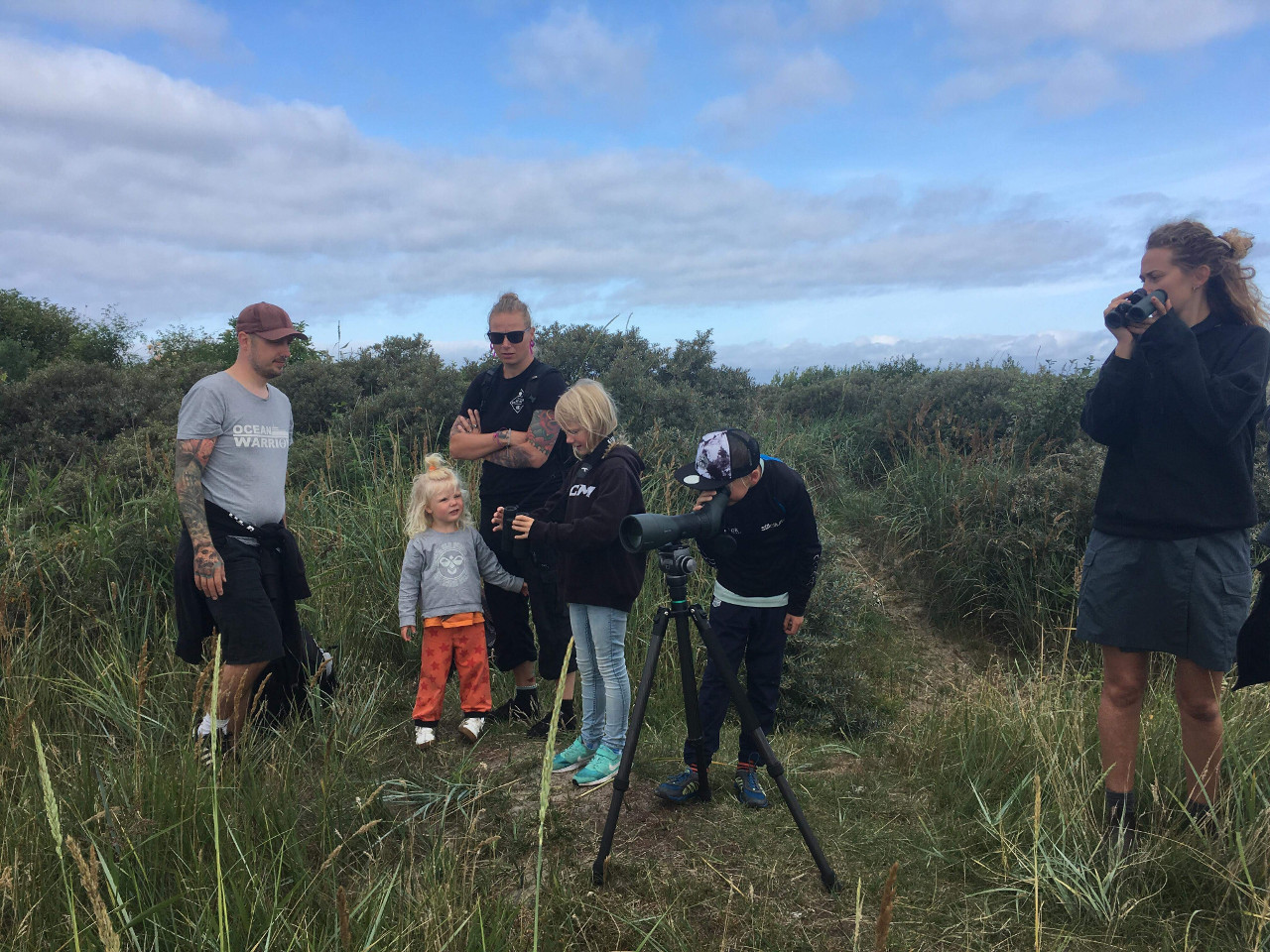 Back in the station Anders checked all the our rings to make sure we had all the required ones for Autumn. I made my way to the lab and gave a couple of mini tours around the station. There was an awesome family forum Brazil who were incredibly knowledgeable and keen to learn even more about the natural world. And for the first time I saw anyone pass the guessing game!! Hi Rodrigo, it was a pleasure to meet you and thank you for coming!!

Later in the dray Christina, Simon and I went grocery shopping while Heidi and Anders went to our constant effort site to prepare the nets for tomorrow's ringing session.