A morning without rain, beach pools are slowly getting smaller, waders are moving on, so Christian took his chance to get some observations. The Great Skua was bored, because there was nothing to chaze and rest on the beach.
The little stint wobbled around and a Bar Tail Gotwit enjoyed the rest.
Judith & Joost followed Christian's observations an hour later. 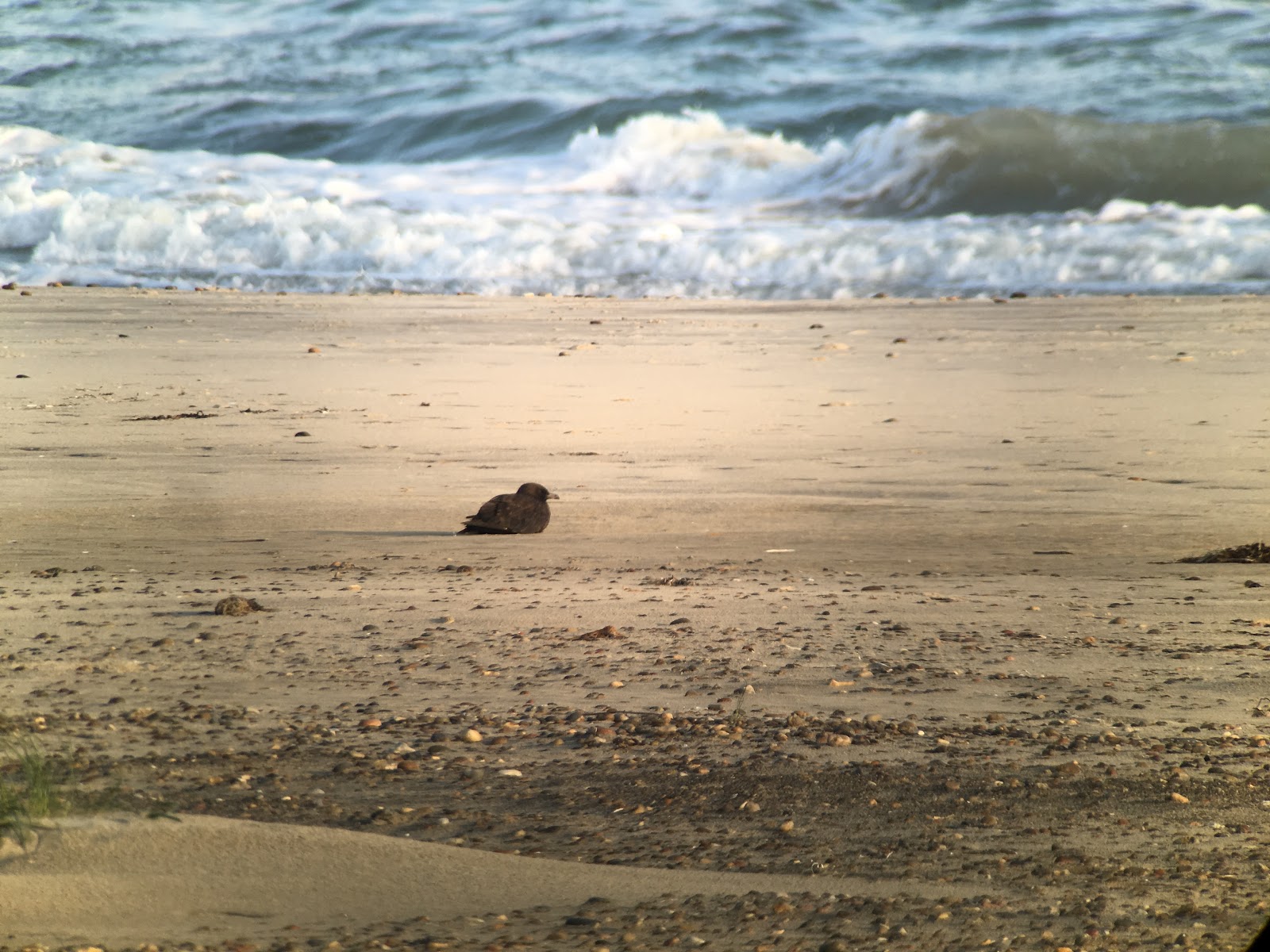 Around the noon Lars Mortensen was guiding us together with 15 visitors about the European Grenen Life project, that defines the landscape management.
Yehonathan was checking the nets after days of storm, to avoid damage. 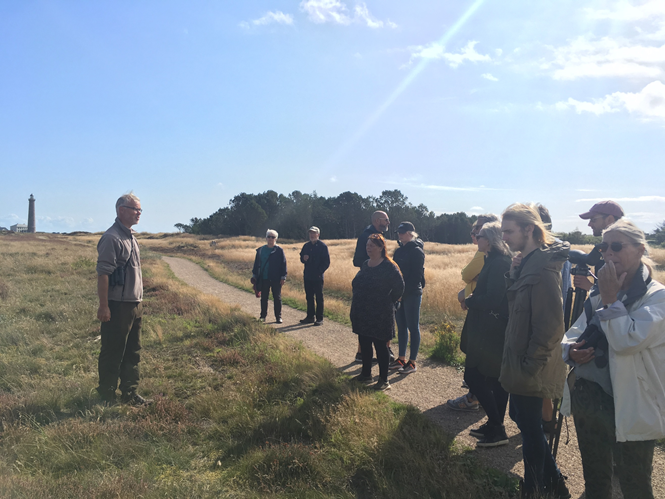 Later in the afternoon arrived our new guests in the apartment, Anders & Agnethe, Welcome, we wish you a nice stay in the station.
Judith made a delicious apple strüdel that we could eat for the coming days.
After our daily swim she served us a nice dinner as well to close the day. 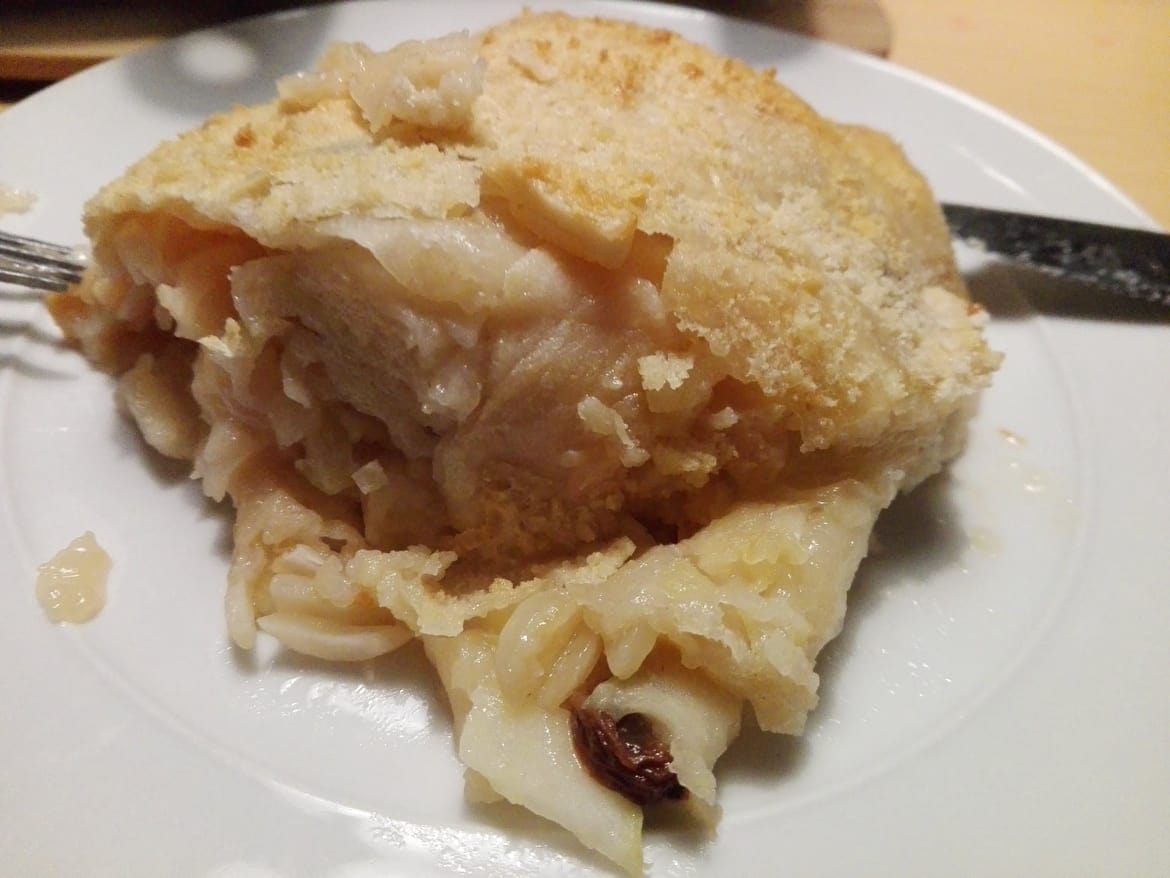