Today I opened the nets in the garden and Judith and Esben were ready to start ringing for the first round. We unfortunately had to say goodbye to Judith a little bit after that because she has a long journey before she reaches home. So, I hope you have a nice way back home! She had a nice goodbye by a Yellowhammer (Gulspurv) that she was able to ring just before leaving (it was a new species for her).

After that, Esben and I continued with the ringing mostly Greenfinches (Grønirisk) as usual those days. And Simon drove Judith to the train station and he went through the applications of next year volunteers. A while later, we had to start deep cleaning the lab (that took us more than half of the morning but now is all shining). 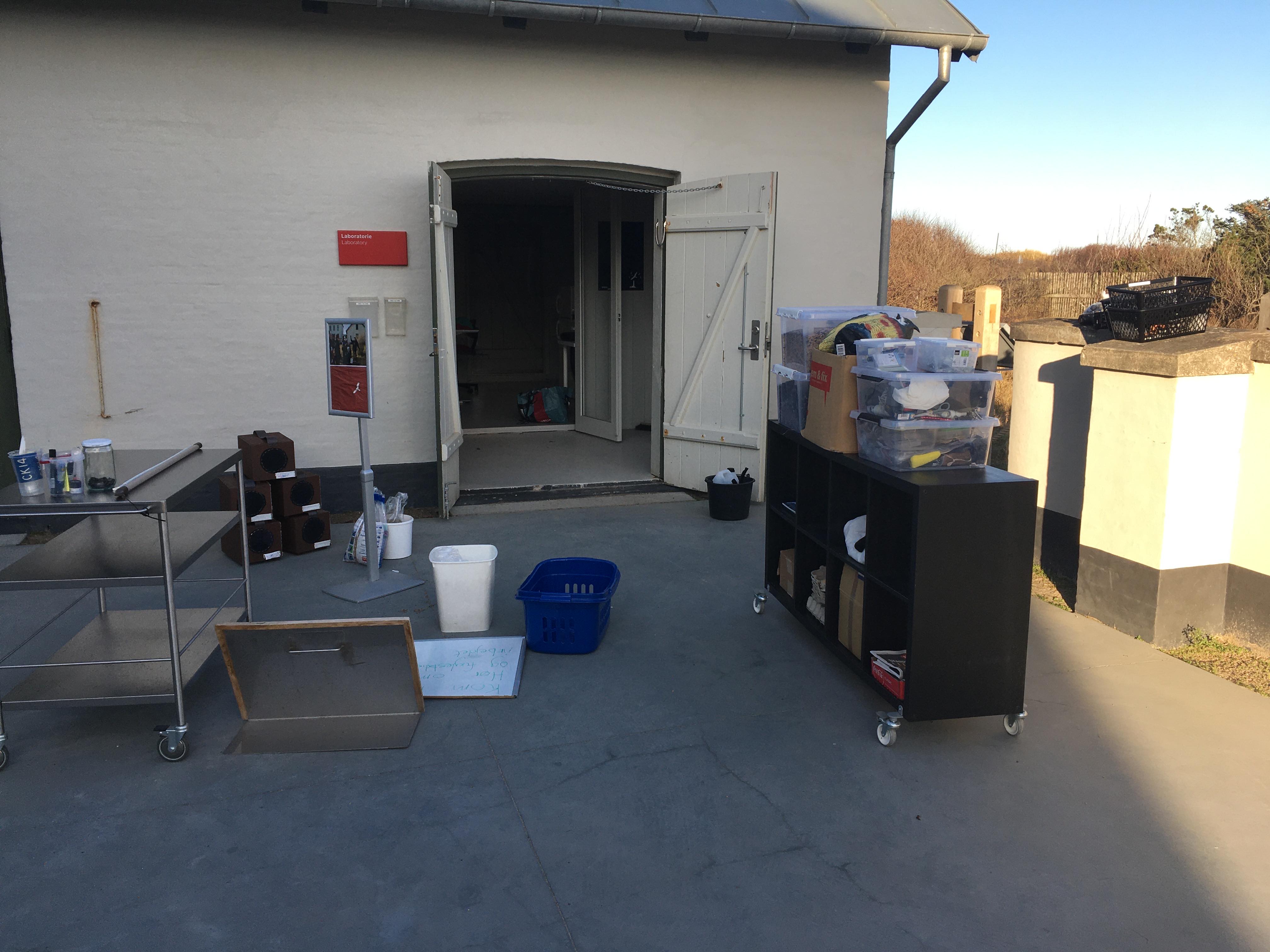 In the afternoon we closed the nets and we got ready to go to the harbour to look at the gulls (and we found a ringed gull!). 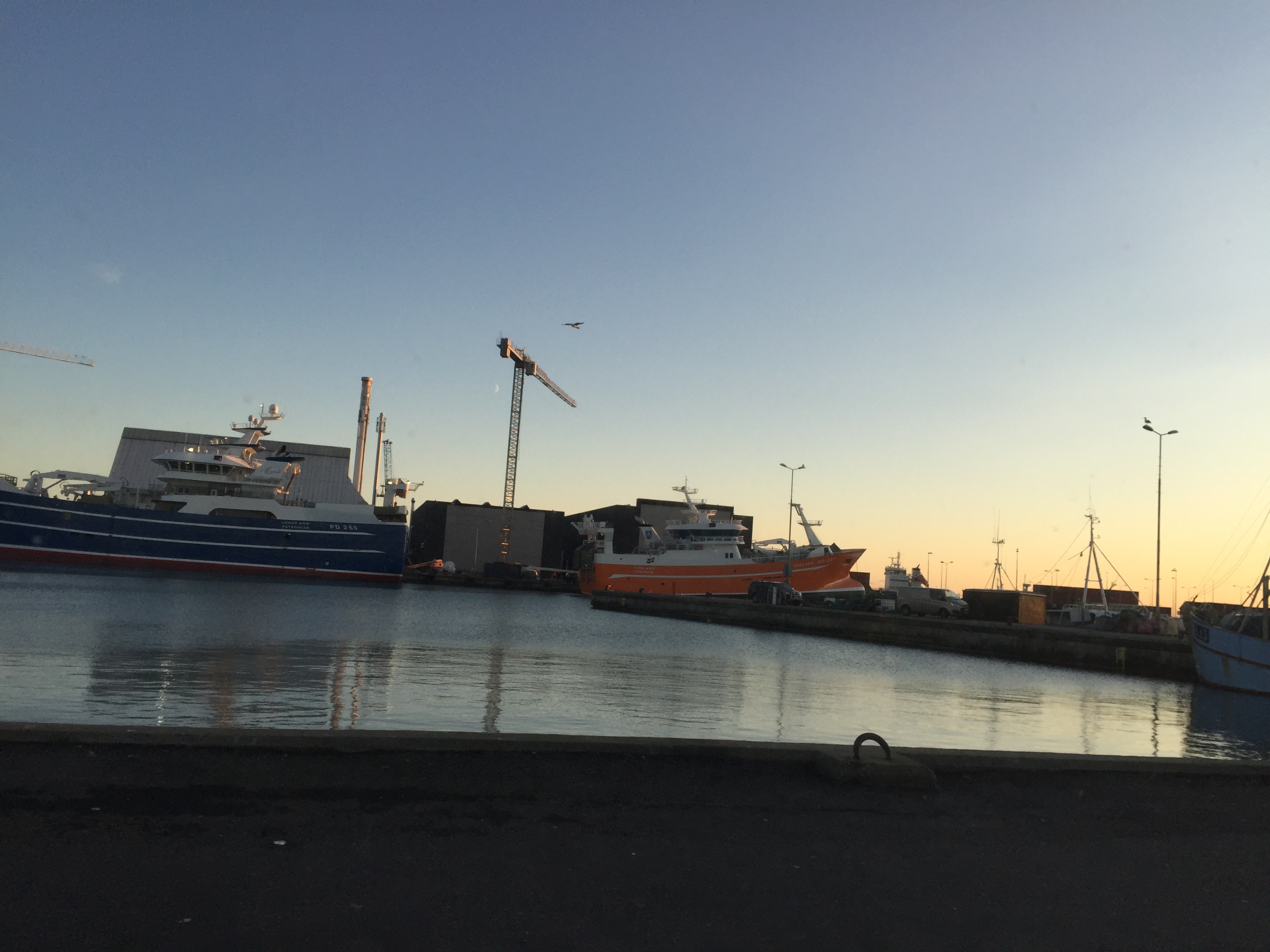 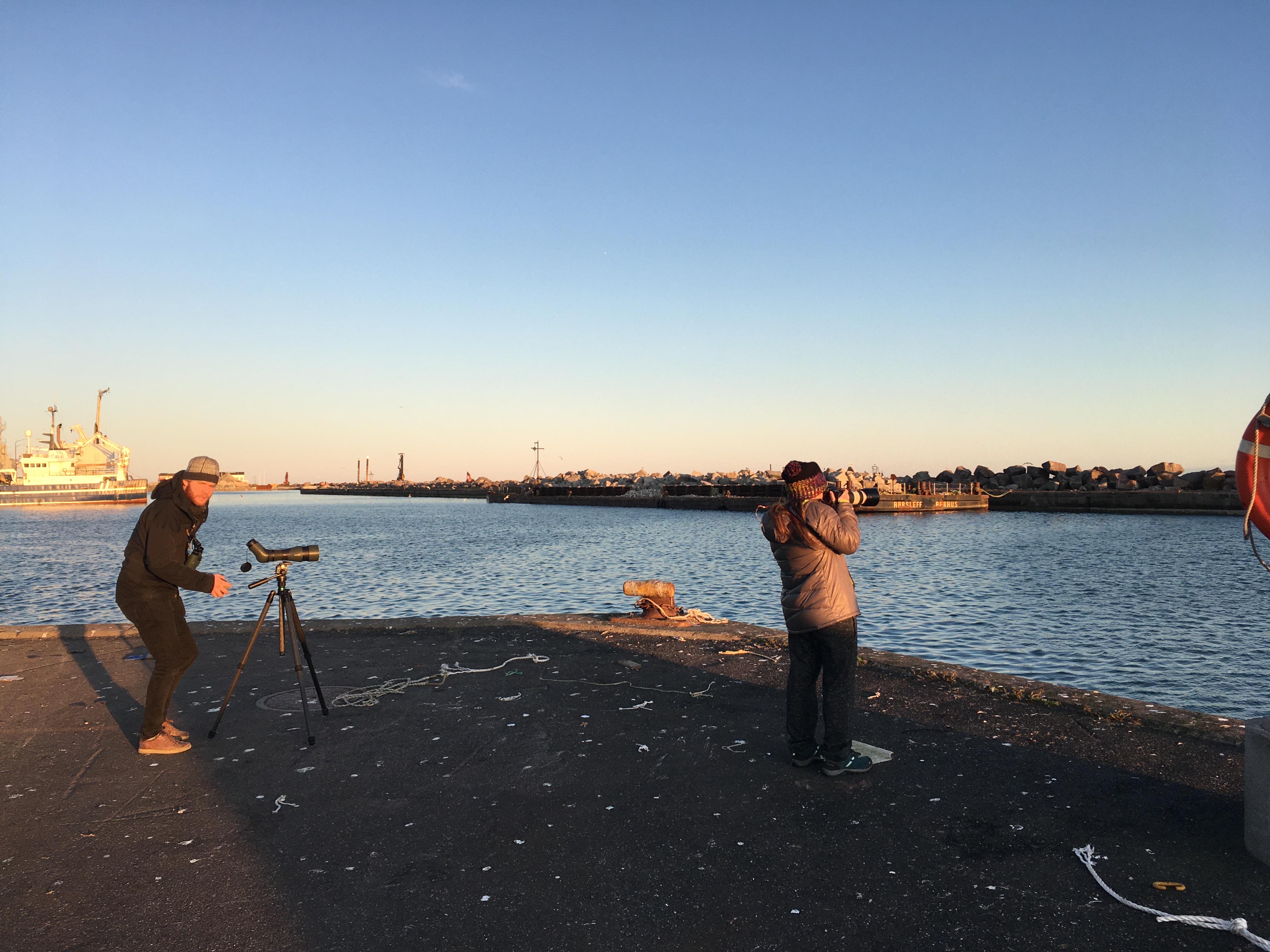 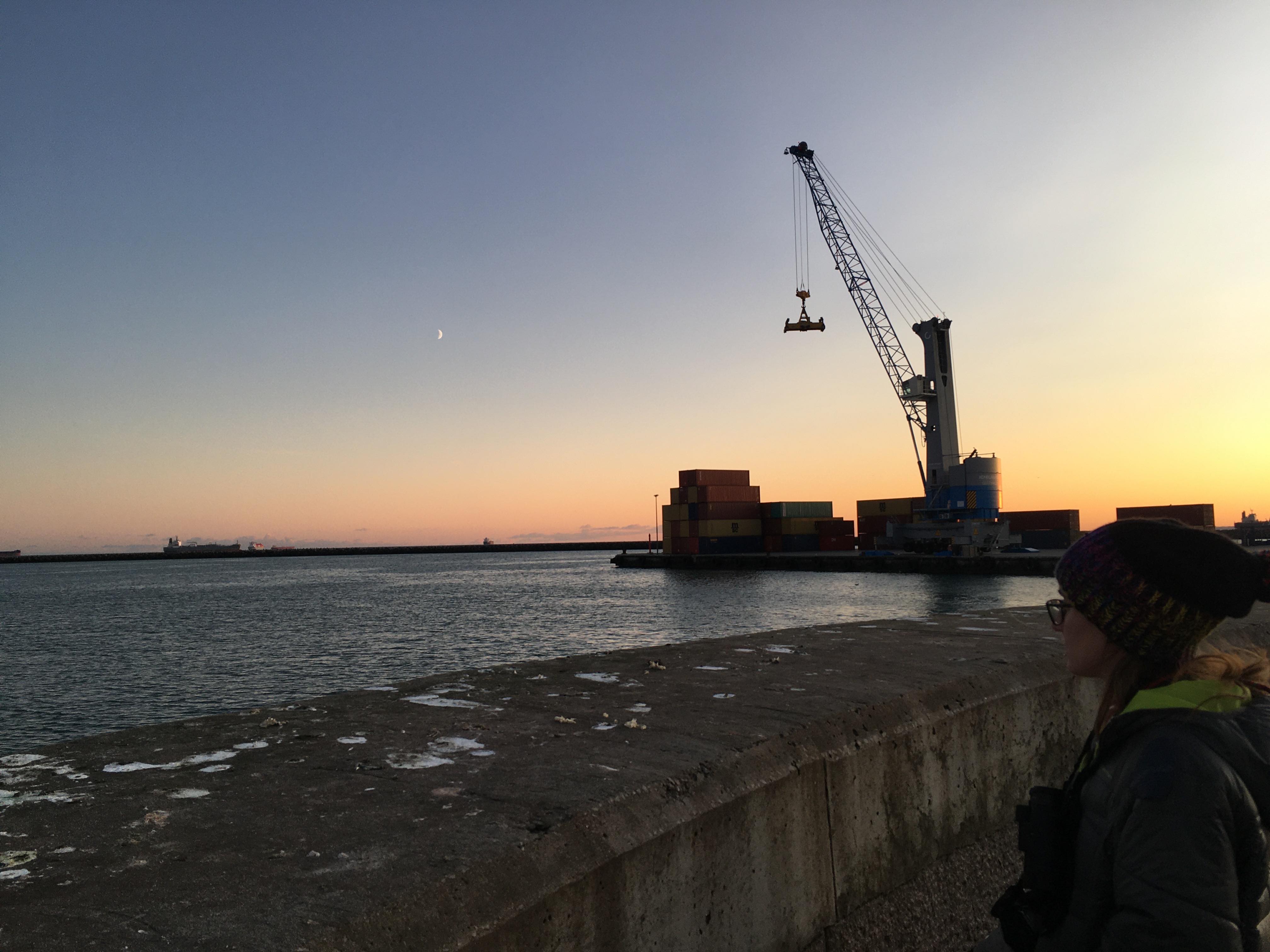 Then we went back to the Bird Observatory to get ready for dinner. Pernille joined us just before dinner and she will stay here with Esben and Simon during this week. It was really nice to see her before I'm going home tomorrow with the first lights. 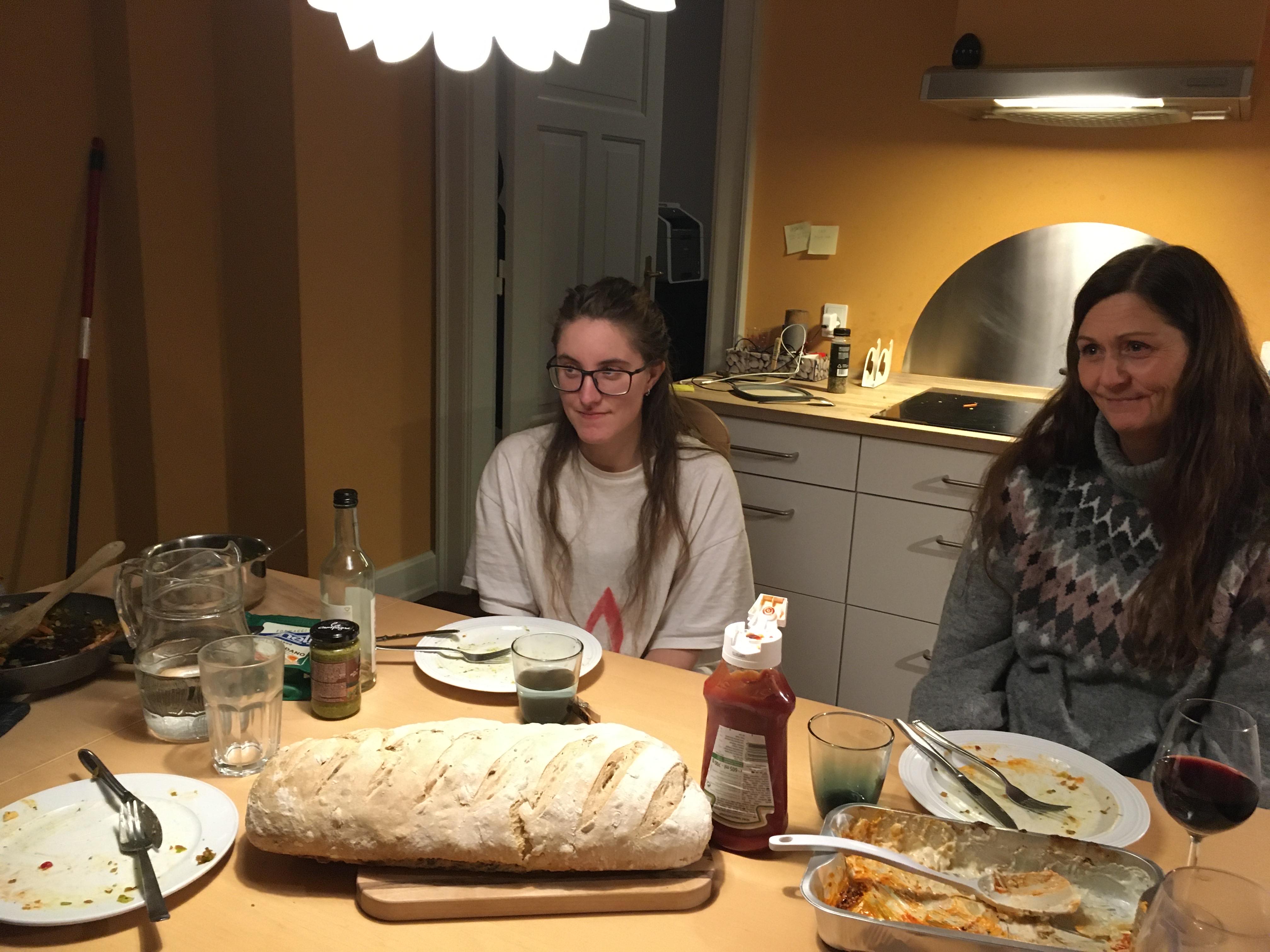 Thank you for this amazing stay here in Skagen! I hope to see you all again!